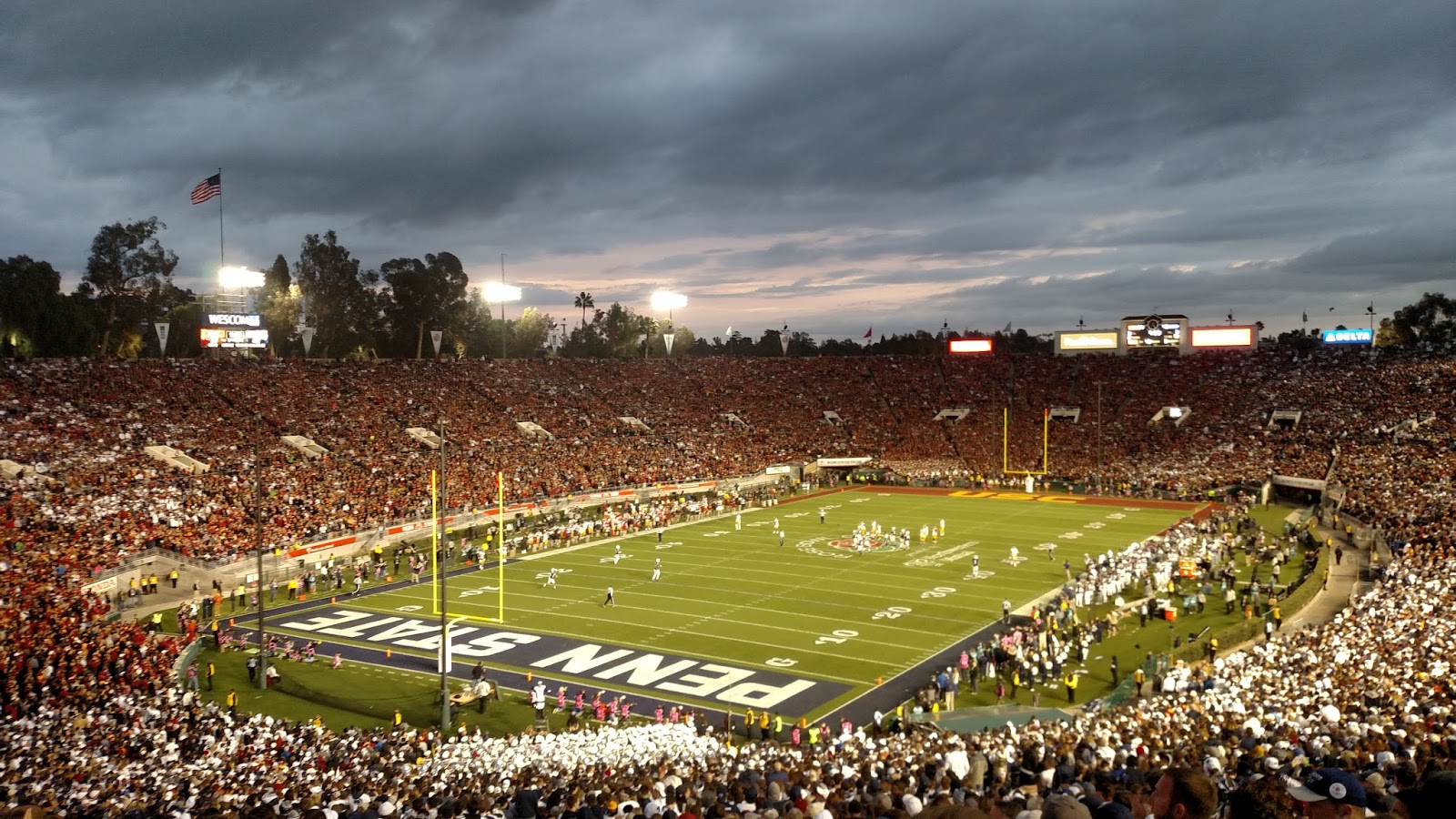 It was highest scoring game in the history of the Bowl (in fact, that was already true by the third quarter) as well as the coldest. In fact it felt and looked very much like a mid-to-late October day in Pennsylvania (plus a stiff North Pacific breeze), which I would've thought favored us more. Despite the heartbreaking last-5-seconds loss, it was a great season, an exciting game, and USC's fans are pretty solid as fans go - one held onto and returned a dropped wallet for someone in our group, and the between-fans conversations I heard in the food lines were always pretty civilized. Give me a Pac-12 fan over an SEC fan any day! Pre-game festivities shown below with the stadium in the background. 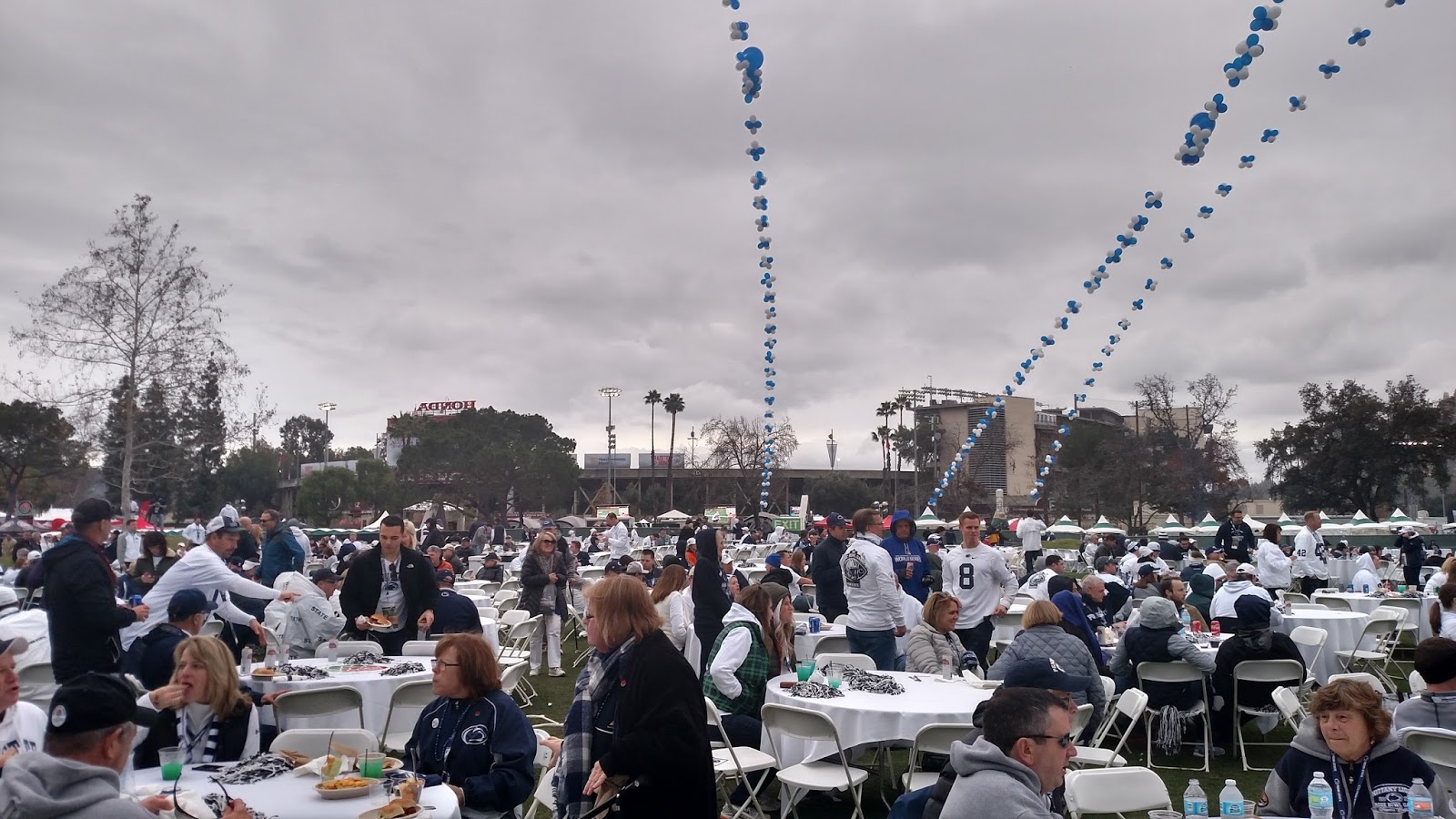 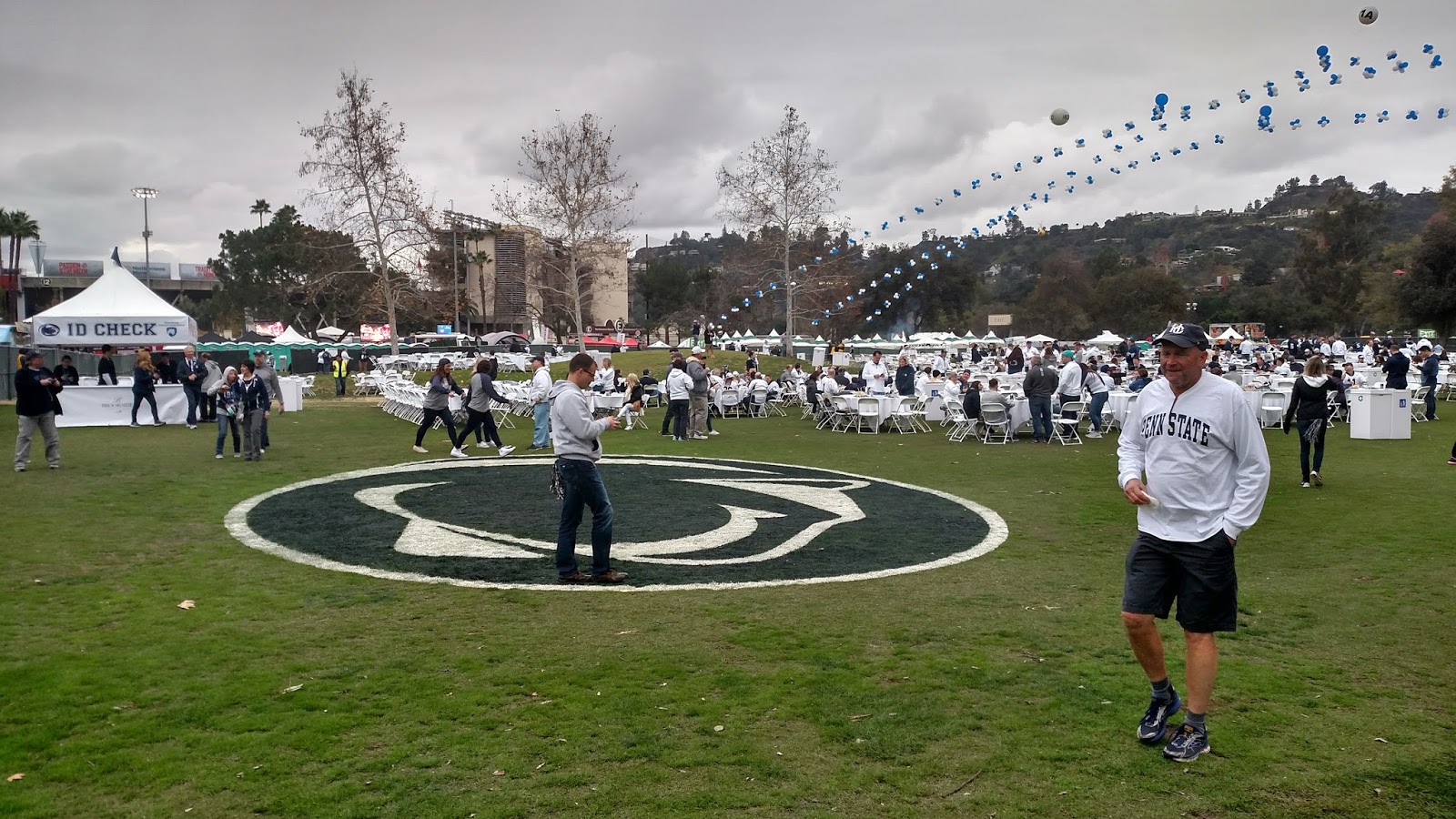 The Verdugo Hills (above, image credit summitpost) are right next to where we stayed in Burbank, and I've long wanted to get a run in along the spine of the ridge. I've been curious about this area ever since seeing them from across the way in Griffith Park (by the way, one of the most underrated urban parks in the country). They're just far enough from San Diego that when I lived down there they weren't worth driving to for their own sake, but I would always see them on the way to the Angeles NF and wonder. Once again, the schedule didn't allow and like Penn State's bowl win, it wasn't to be. 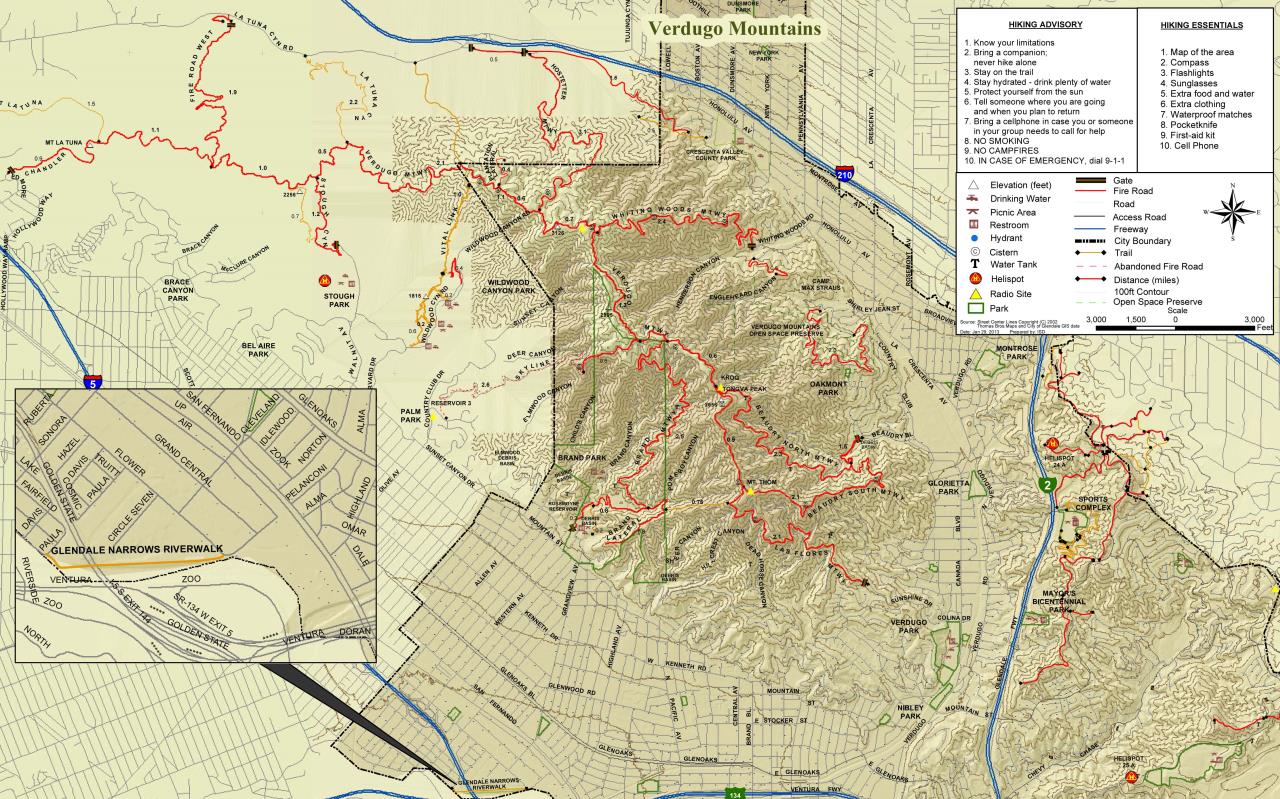 Verdugo hills trail map, from the City of Glendale (legible version here). I was going to use hikespeak.com to plan my run.


As an aside, my late father was about the most insane Penn State football fan there was, and went to many bowl games - and every one he went to, Penn State lost. People used to jokingly tell him to stay away from the bowls, and when I worked out the odds I saw that he had a 1.3% chance of seeing only losses. So I went to the Rose Bowl, my first as an adult, partly to see if this phenomenon is genetic. It appears to be! 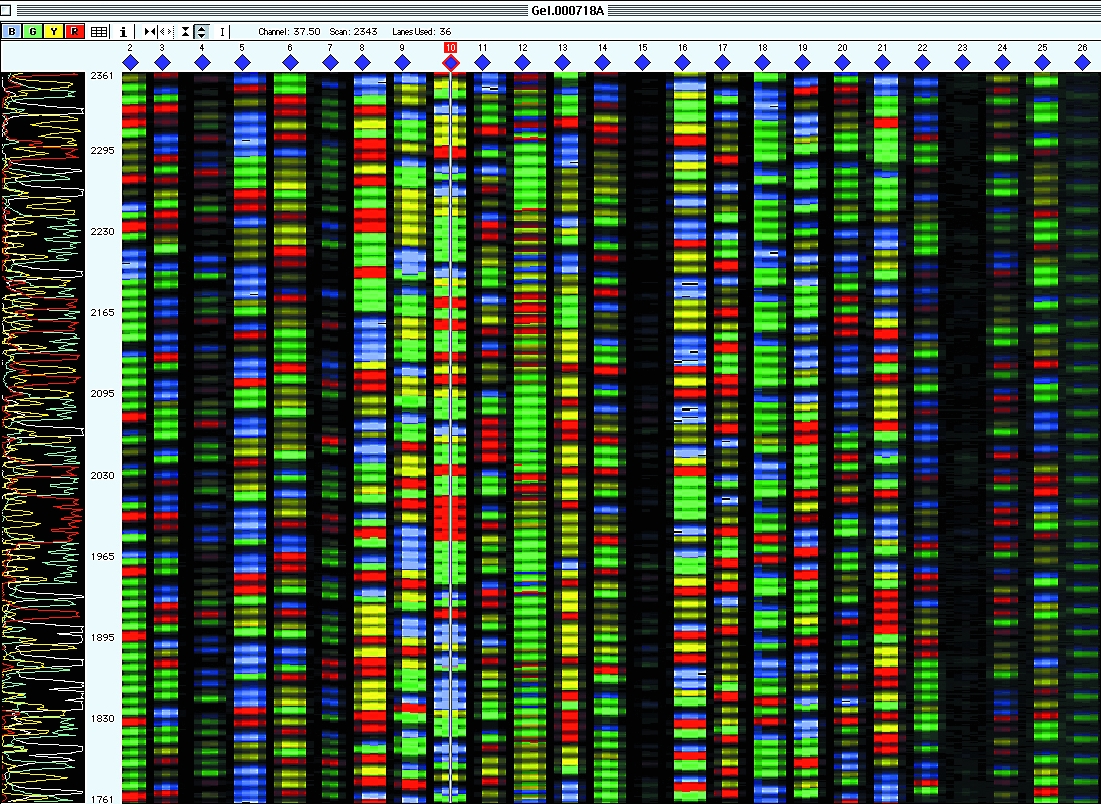 Above: DNA, along with equations and people seriously comparing things on a clipboard, have confirmed that the Penn State Bowl Game curse that runs in the K10 family is in fact genetic.