The first spring weekend. Wildflowers aren't yet out in profusion but they will be in a week or two. I still caught some. 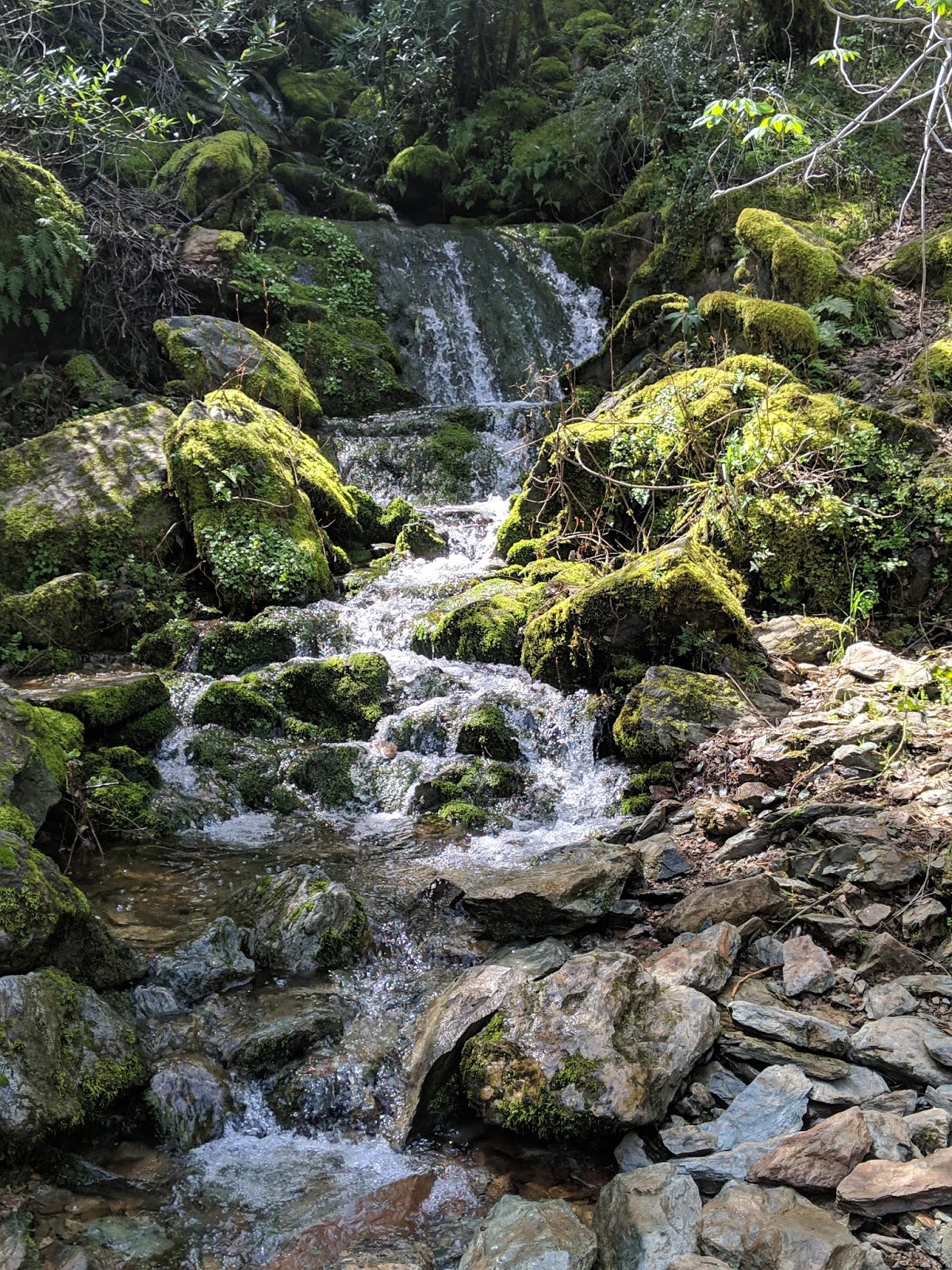 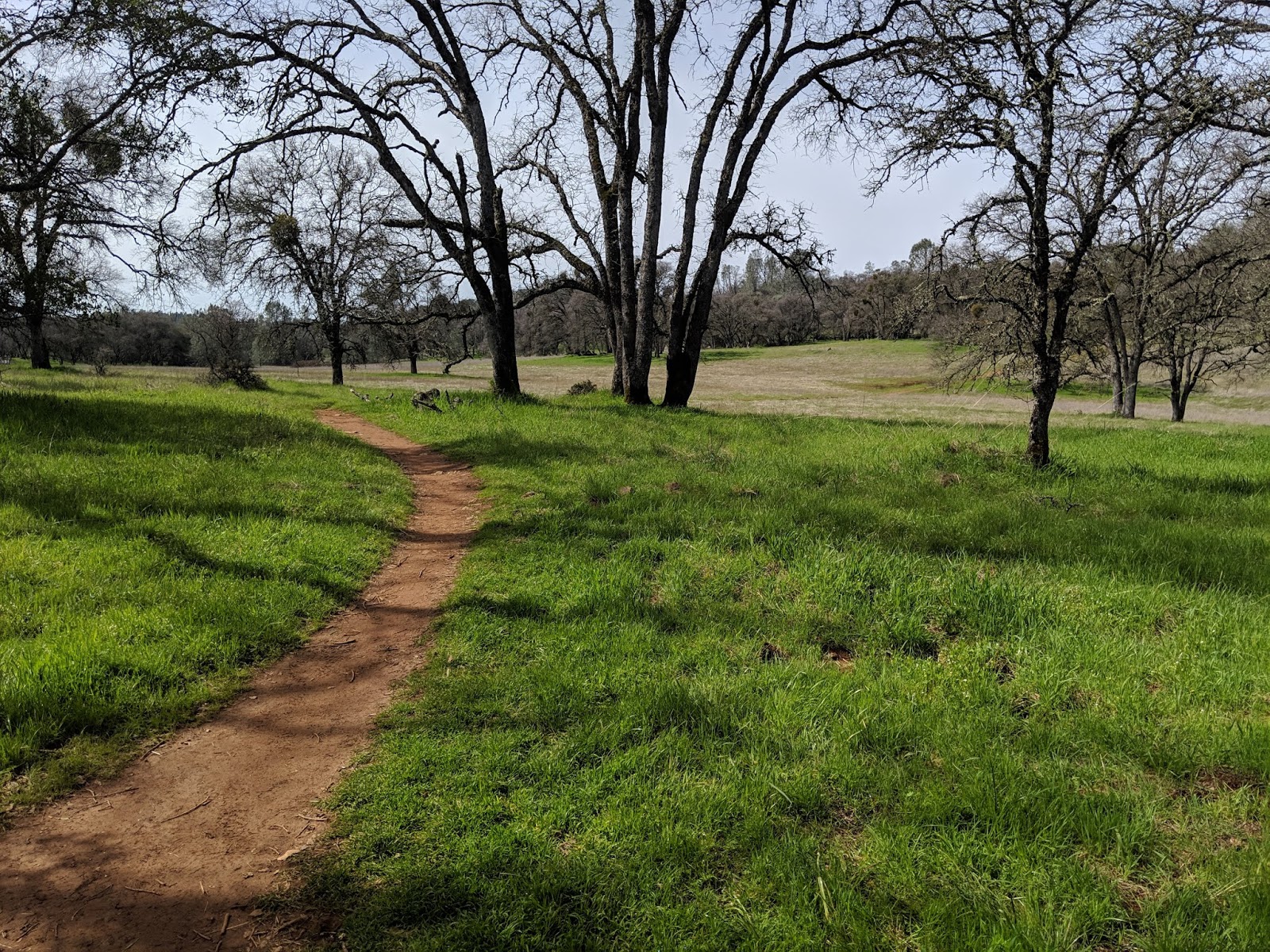 (Here and here is the Confluence area in the winter.) 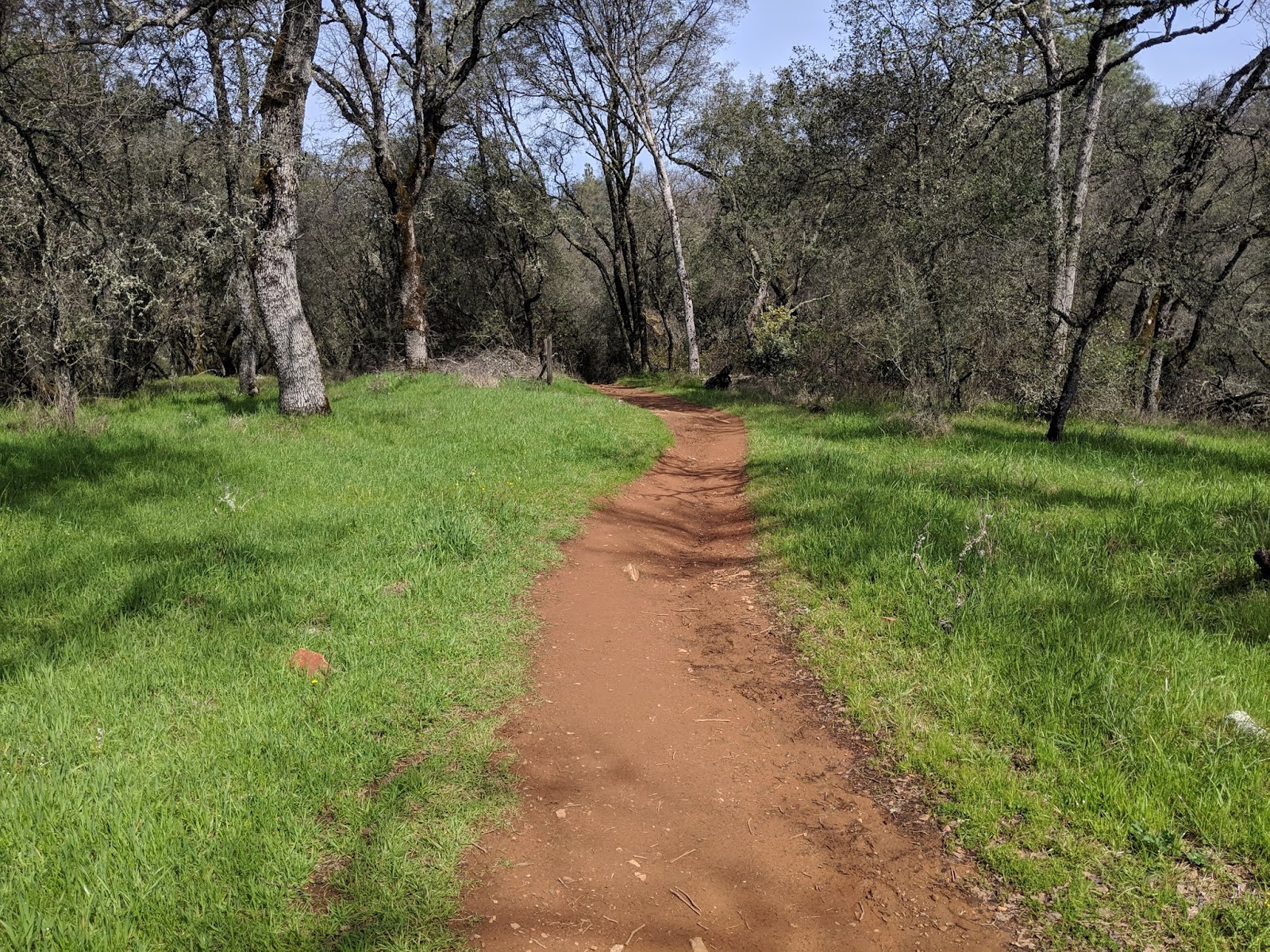 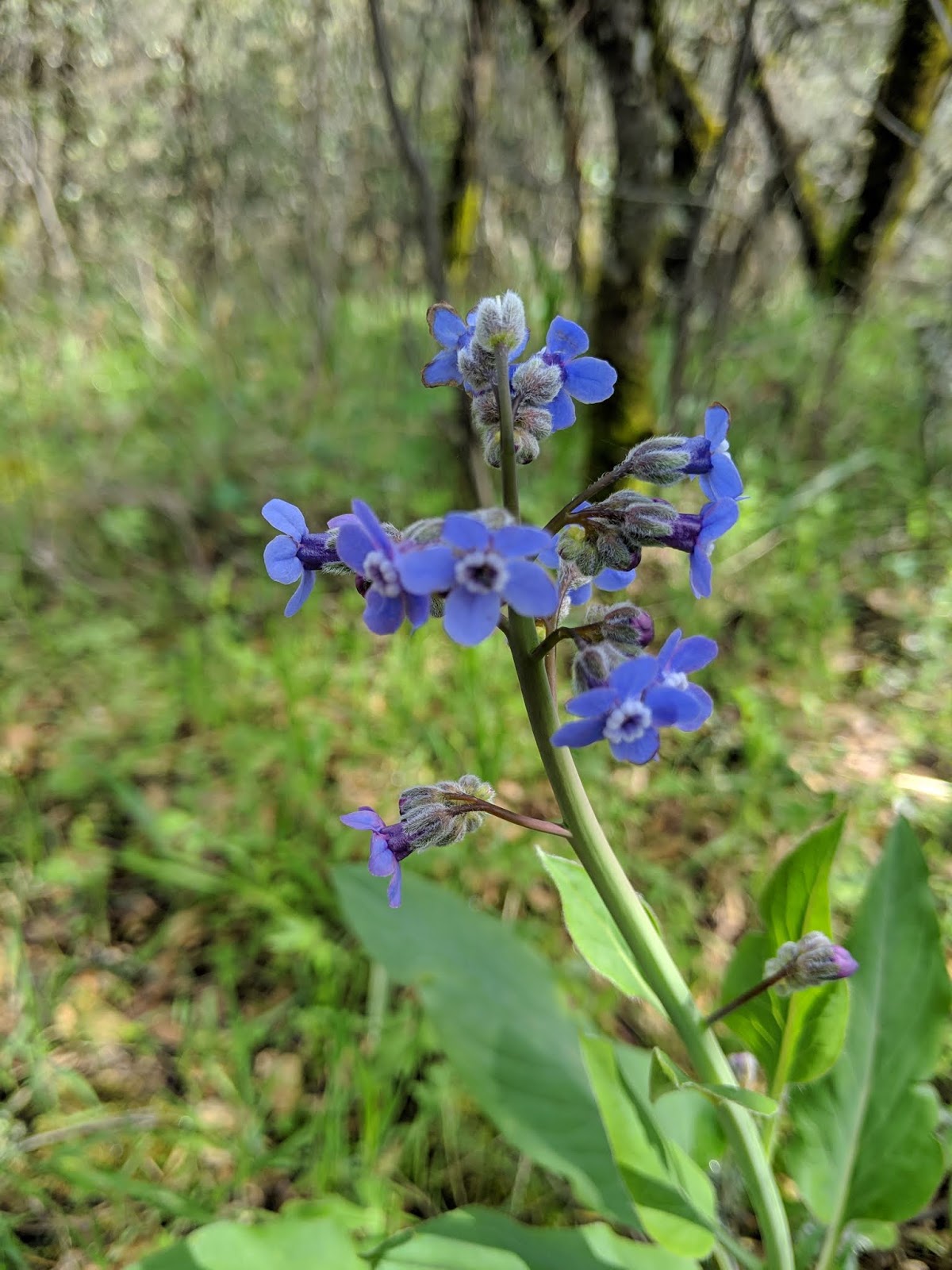 (Here's the North Fork of the American River in autumn.) 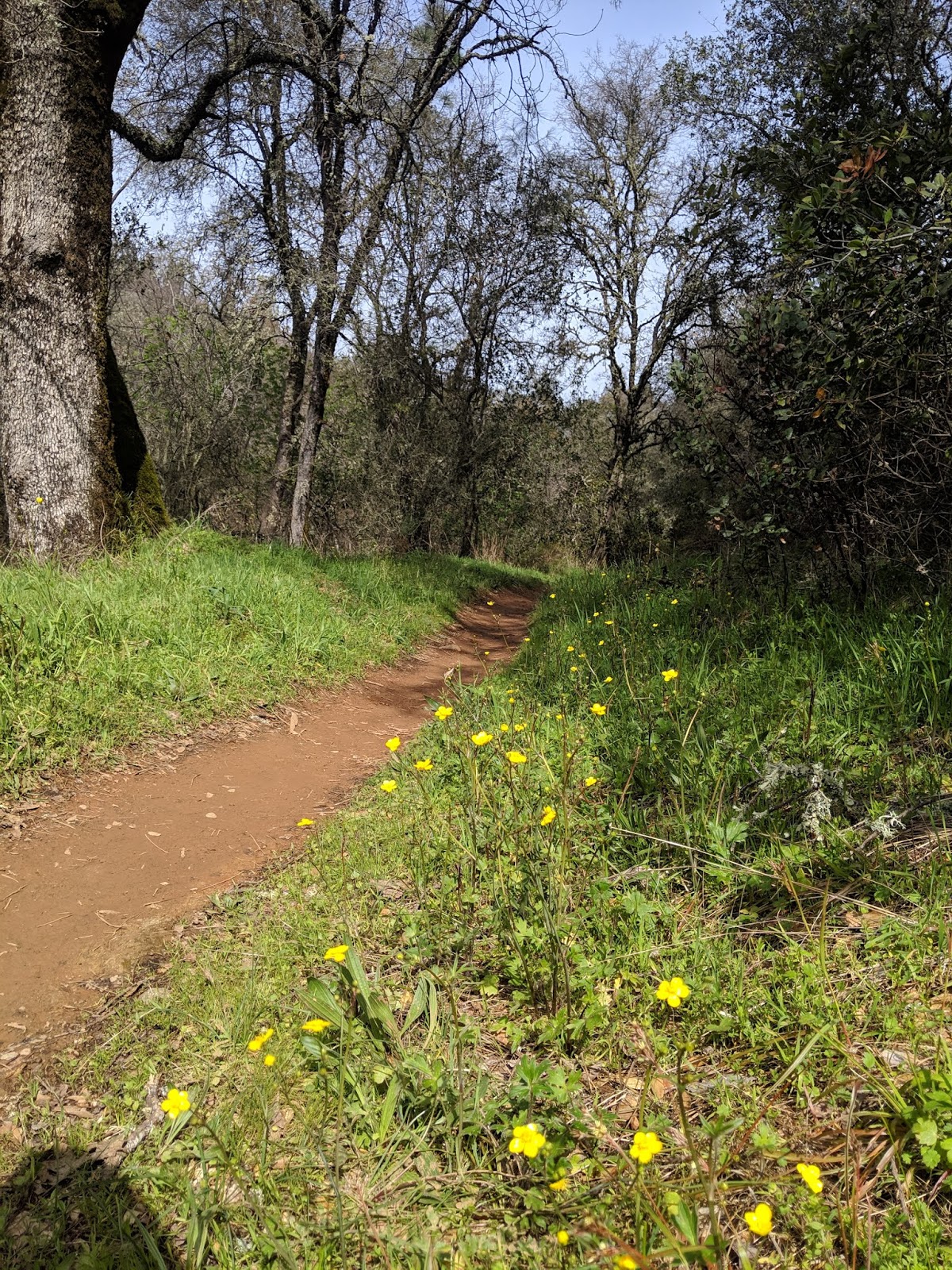 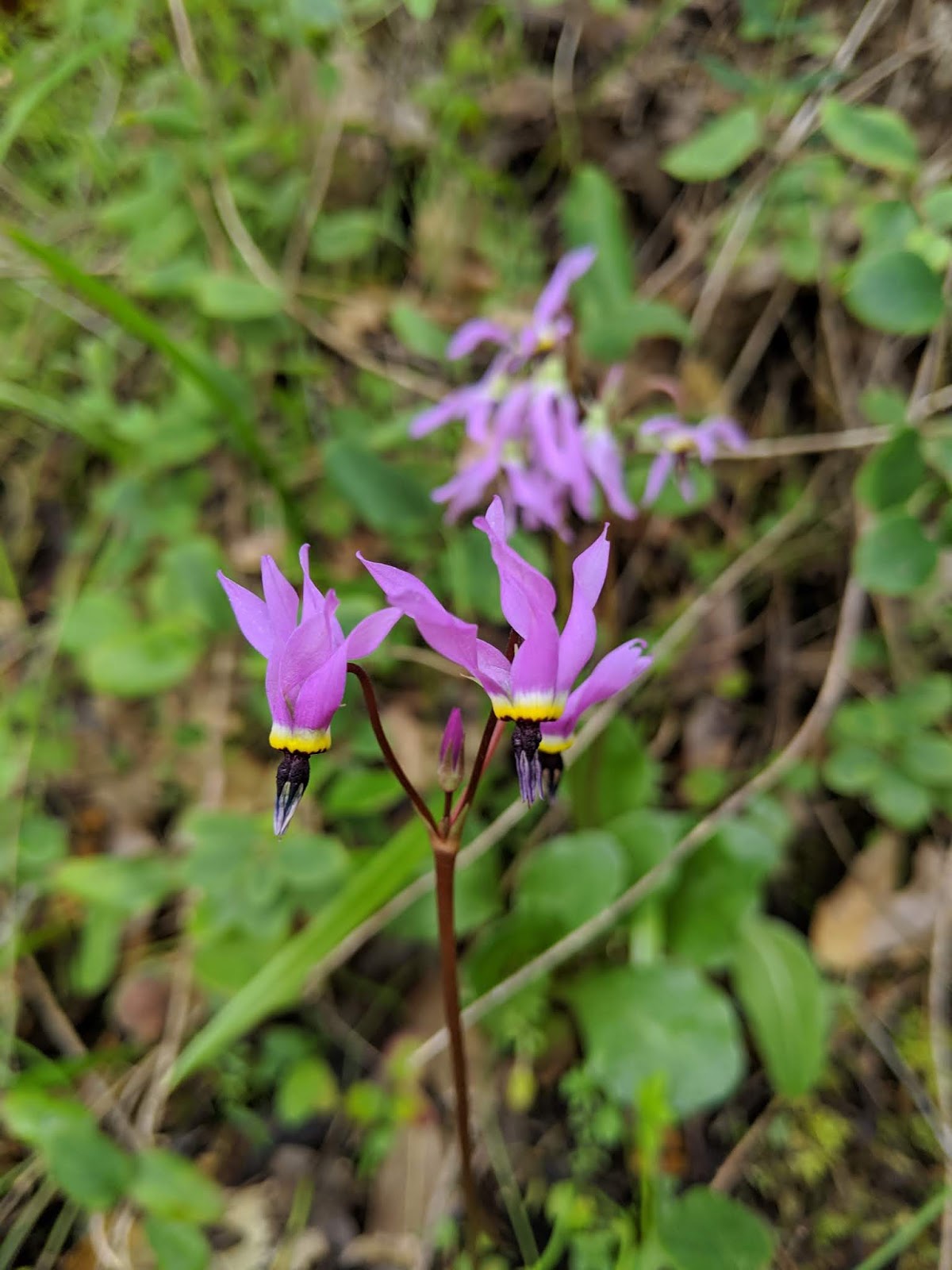 (Here's the whole Central Valley in all four seasons.) 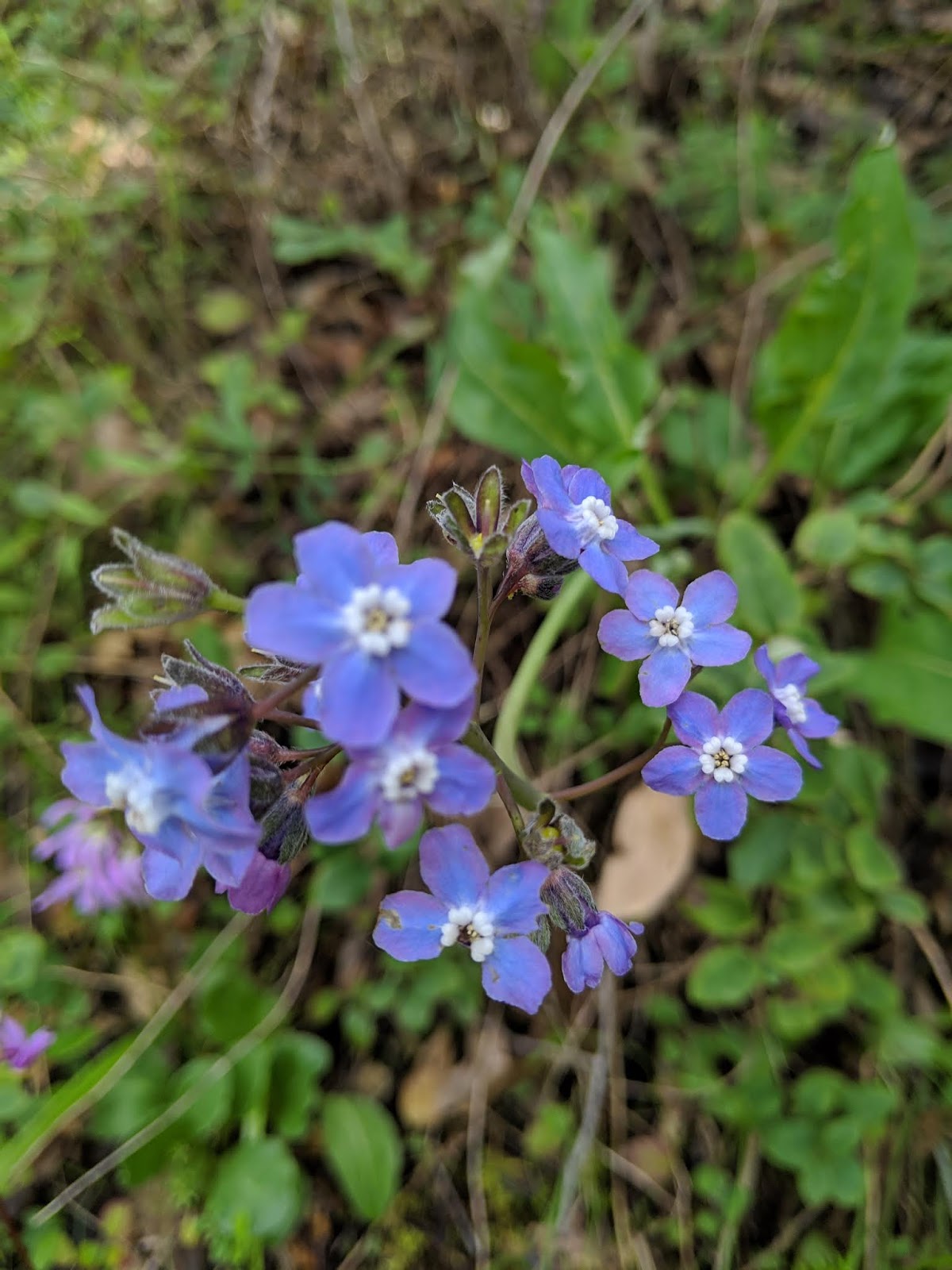 It struck me as odd today that these falls (so far as I know) have no name, since they are clearly the best falls. But maybe that's fitting. 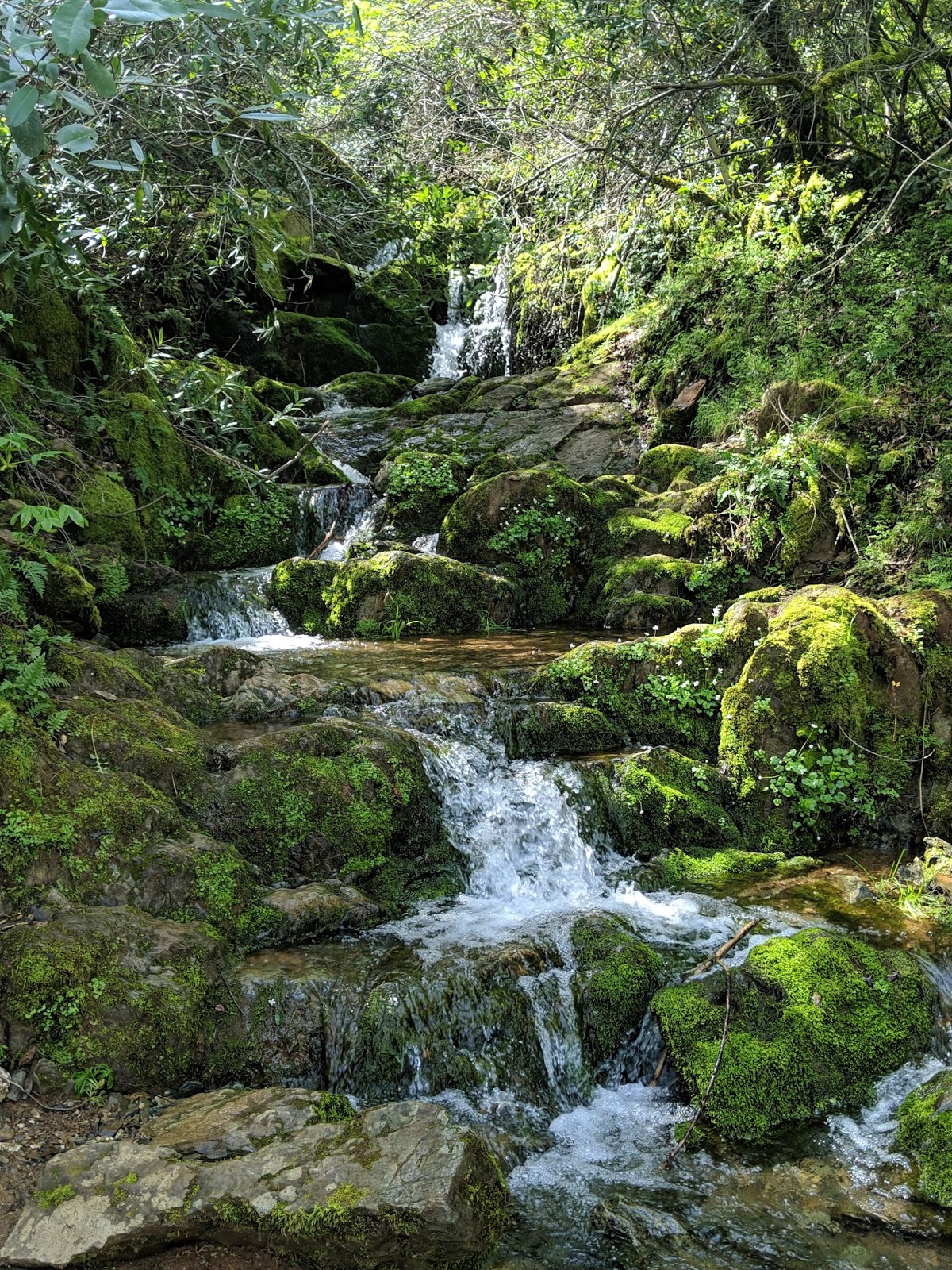 Assuming CO2 is the pollutant that we're trying to minimize by switching to less fossil fuel-reliant transportation, we can fairly easily calculate whether switching to an electric vehicle will make your carbon footprint better. It's often pointed out to people considering switching to hybrid or electric vehicles that if your electricity is very "dirty" (ie dependent on fossil fuels), you might actually be making it worse. But we have to know the actual amounts of carbon produced by each.

According to EPA's power profiler tool, generation of my power (CAMX zone in California) produces 527.9 pounds of CO2 per Megawatt-hour, just over half the national average. (The number for Pennsylvania is 758.2.)

GAS
Burning a gallon of gasoline produces 20 pounds of CO2.


Charging your car in Pennsylvania is 1.4x worse in terms of CO2 but that barely makes a dent and electric is still much better than gas. In fact electric is still better even if your power is only as clean as the national average, and your car is getting 50 mpg, you still do more harm with a gas car. Or even if you get an electric or hybrid with mileage not as good as Tesla; every single one of these values has to change a lot before it makes a difference to the final answer.

The same argument applies to hybrids. As long as electricity is any better than gasoline, the more gas you convert to electricity, the better. If these calculations are incorrect please point out what I'm doing wrong.

The bottom line is that the next time you hear "well your electricity is polluting too so getting a hybrid or electric doesn't help", tell them about this.

I finally got to this gem, the highest in Northern California at 420 feet and the sixth highest in the US. It was well-subscribed considering it's so out of the way, but I guess I shouldn't have been so surprised as it was a warm sunny day, and after a wet winter it finally feels like California around here again.

I keep thinking I've seen every corner of California (I mentioned this after my Channel Islands trip) and then again I get somewhere I've never been, have never heard the names of the towns or the numbers of the highways. Feather Falls is at the southwestern corner of Plumas National Forest on a tributary of the similarly named Feather River. Plumas NF is interesting because it's at the northern end of the Sierras, and it's here that the Sierra ecosystem transitions to the Cascades. Below, you'll see why the Frey Creek crossing is well-known as a ladybug gathering site, quite common at smallish stream valleys in the Sierras. At the end you can make out flakes of pyrite in the mud. 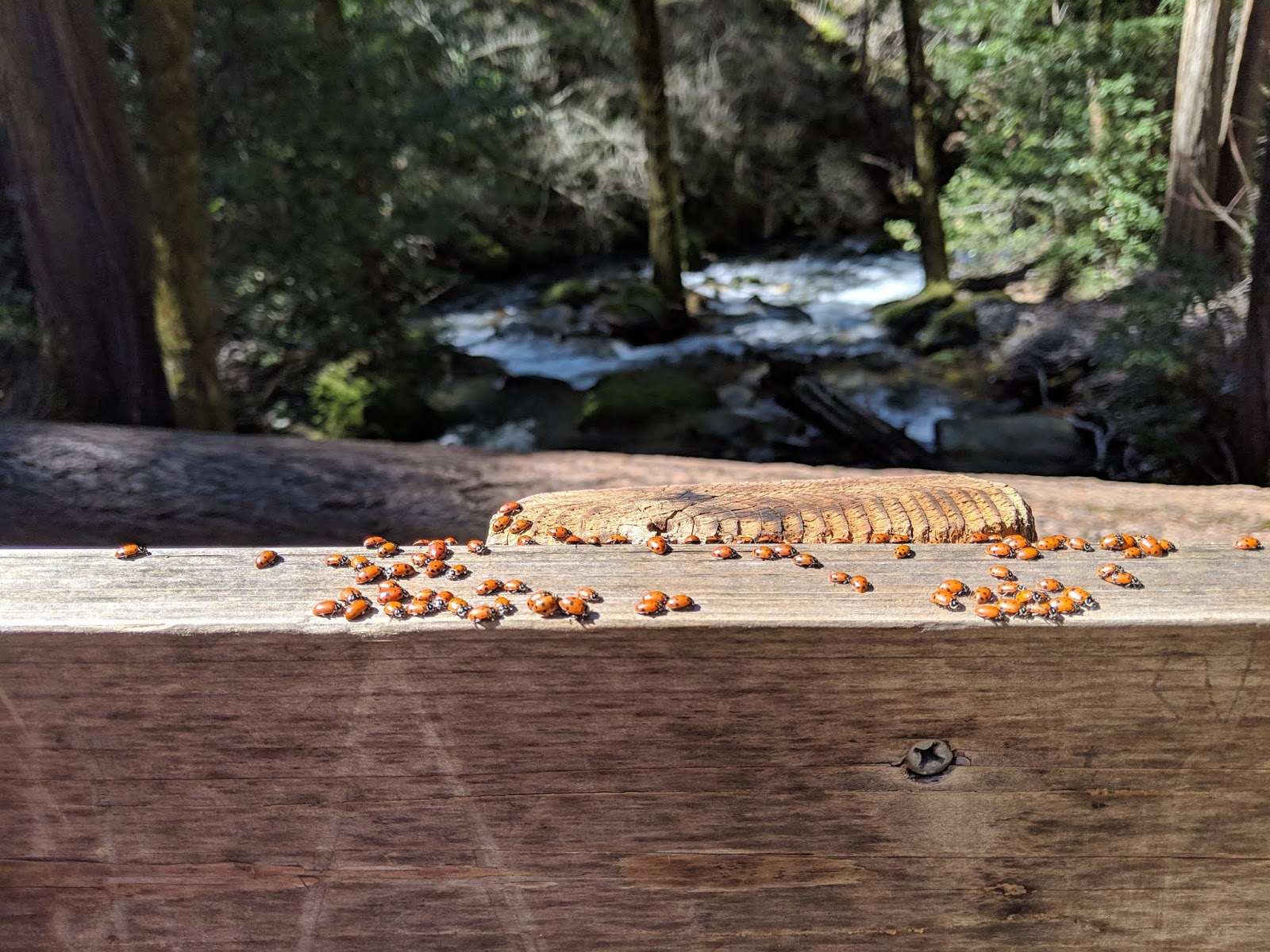 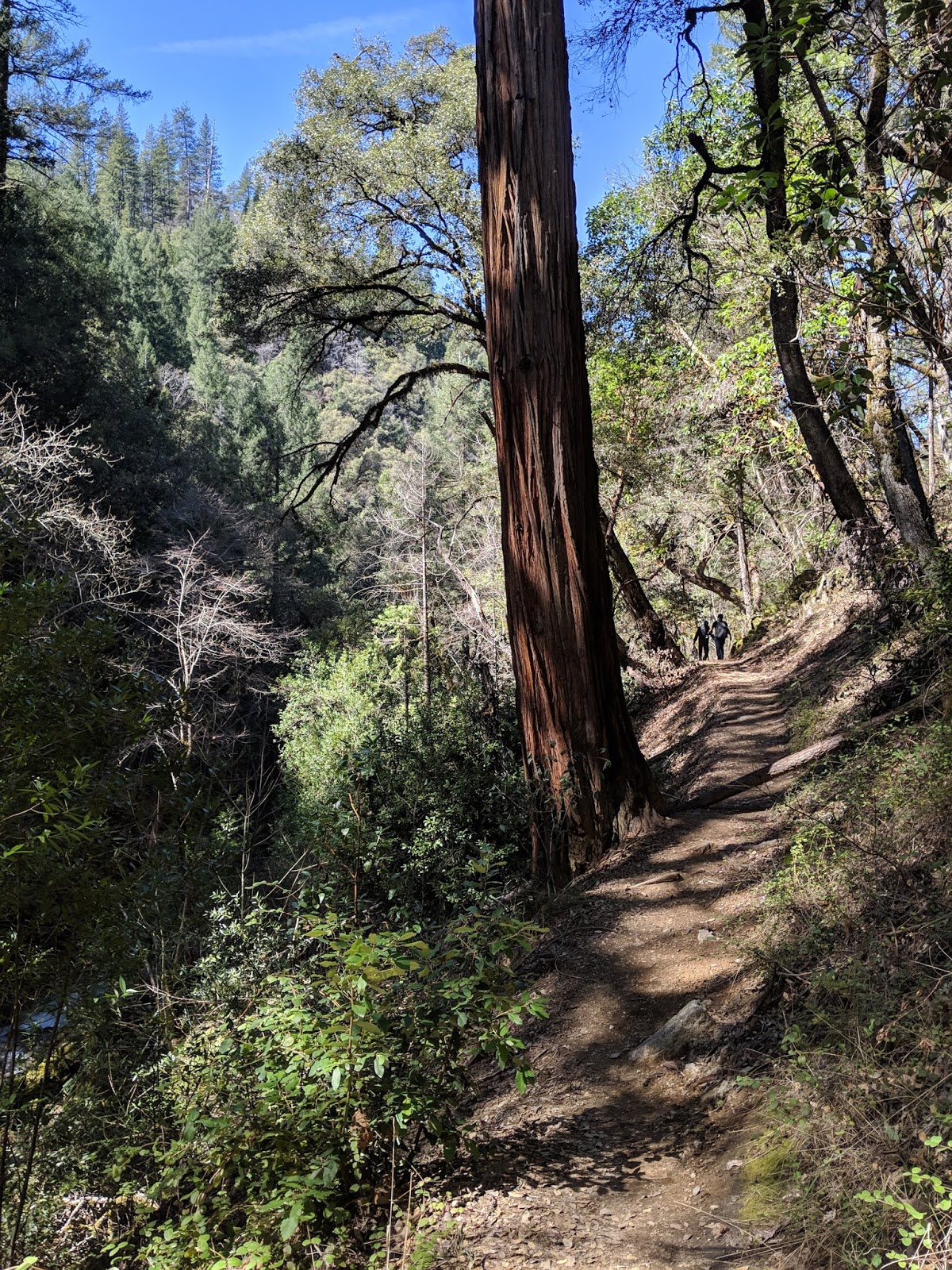 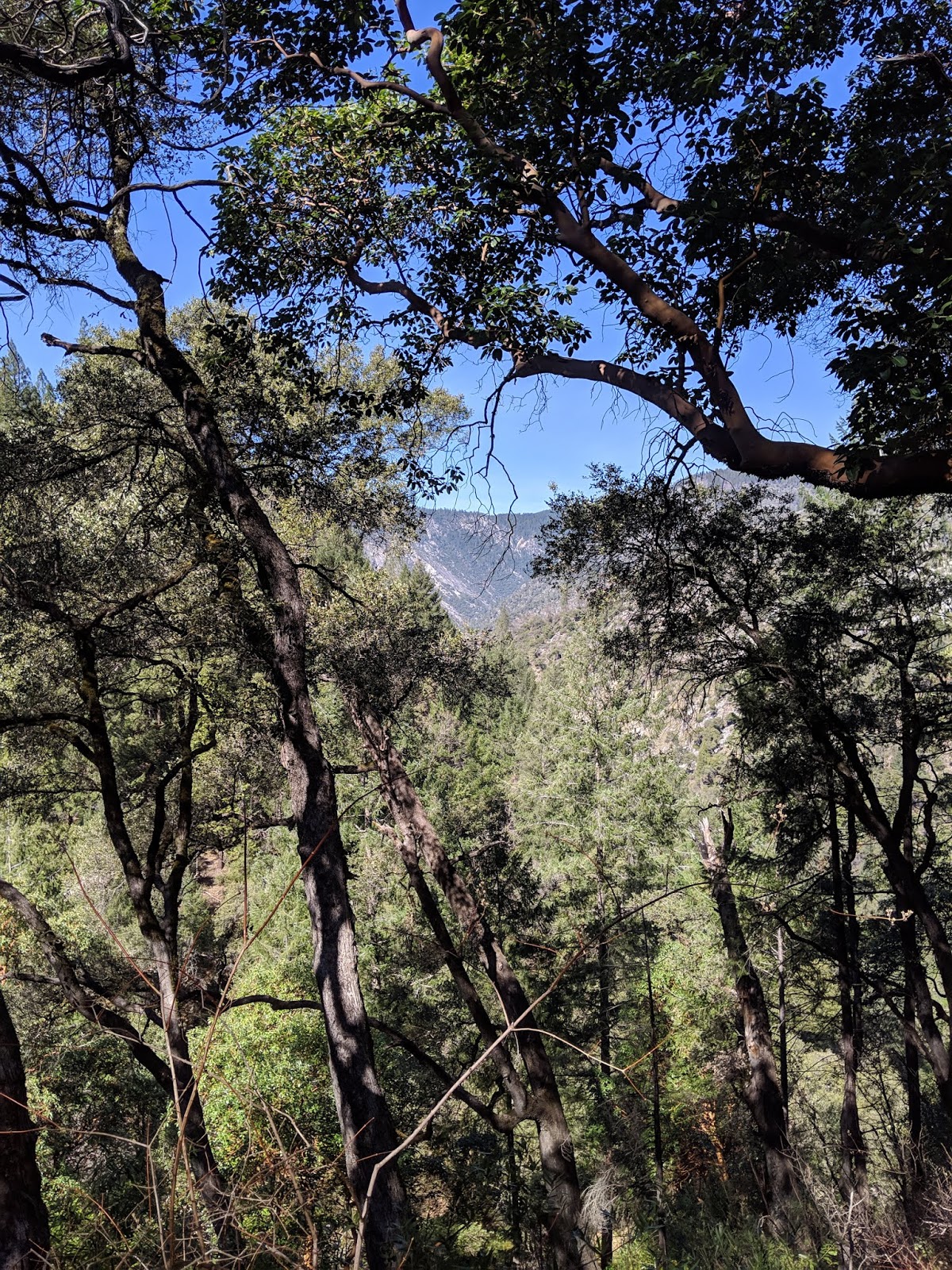 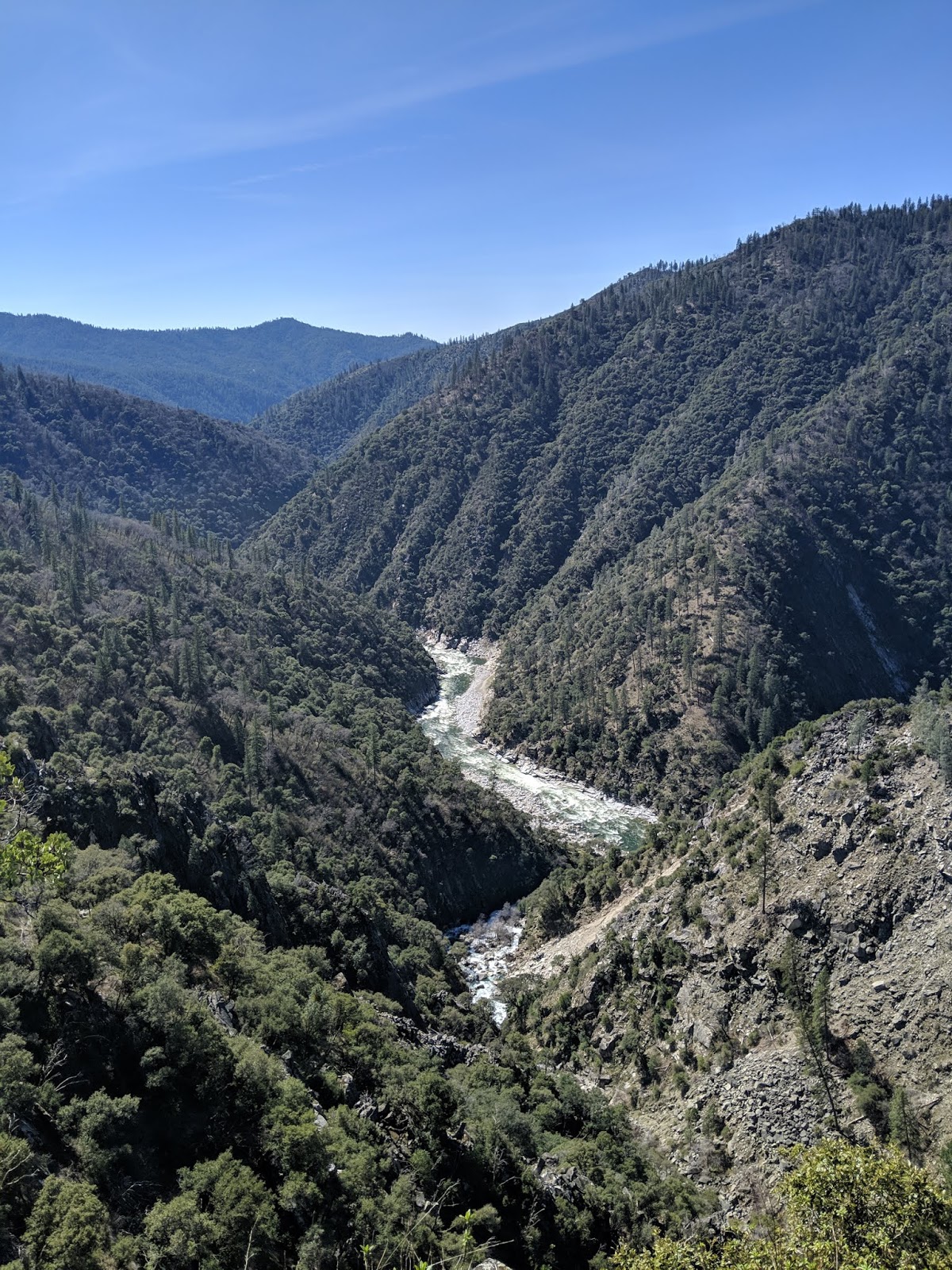 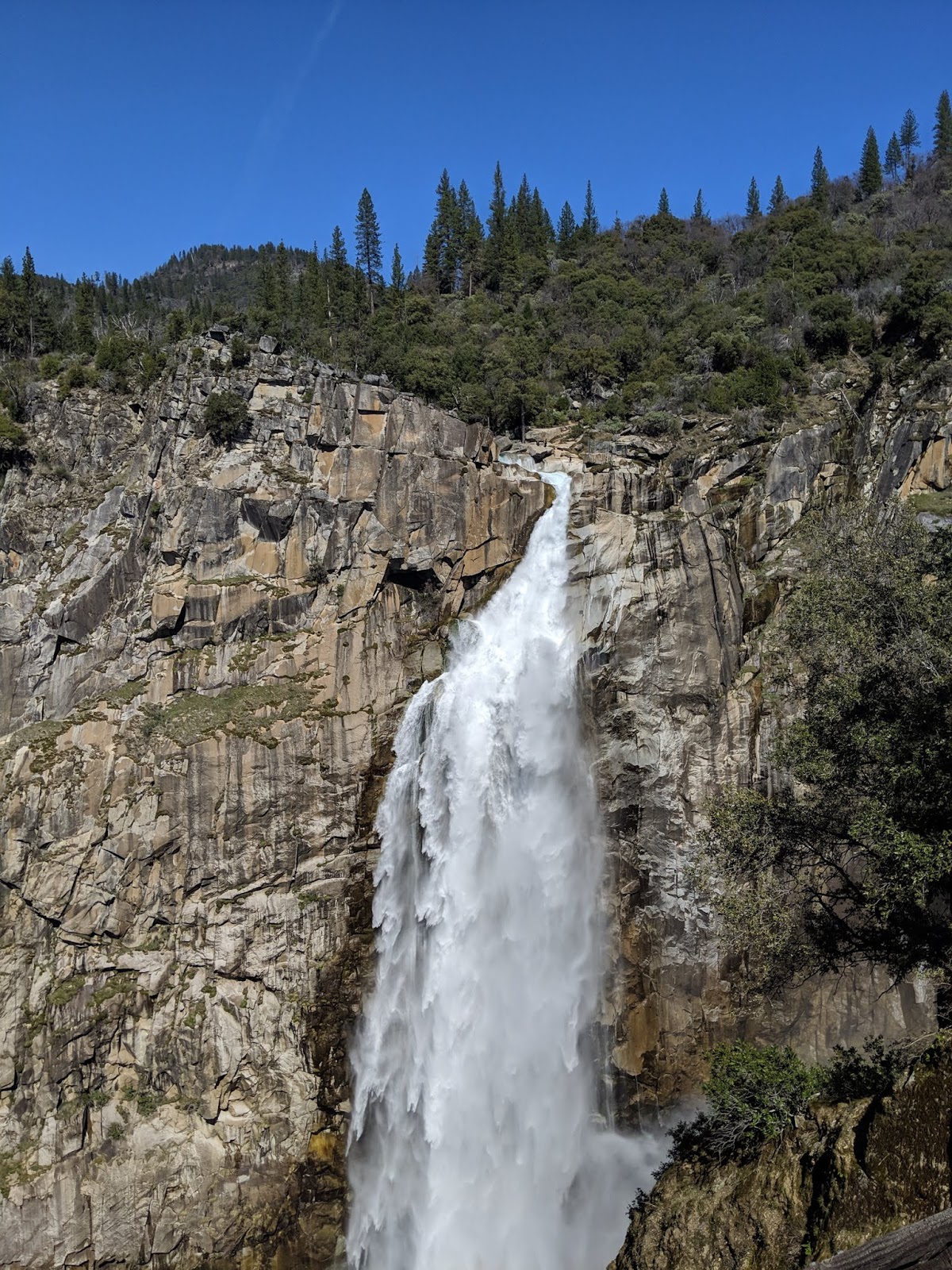 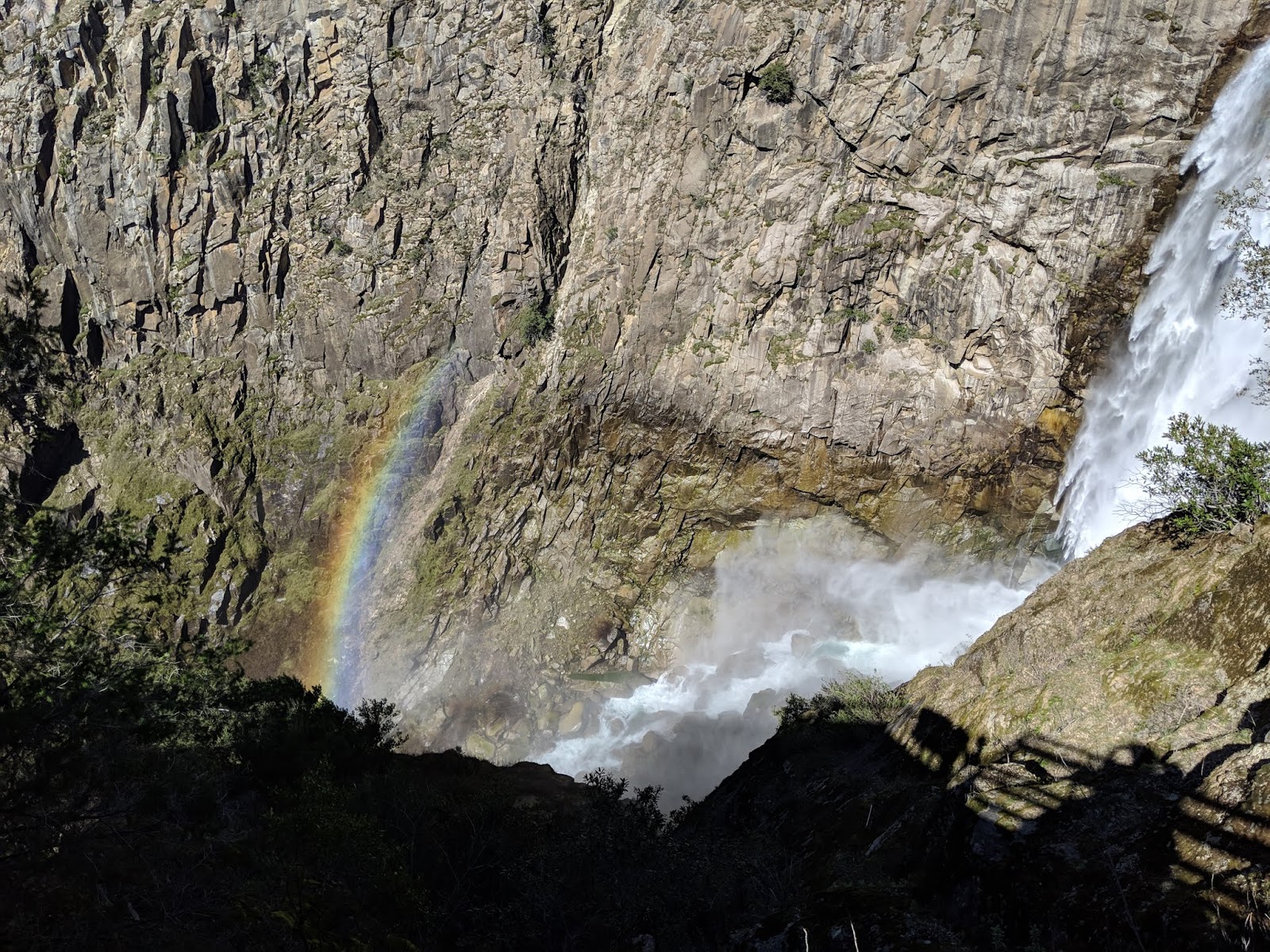 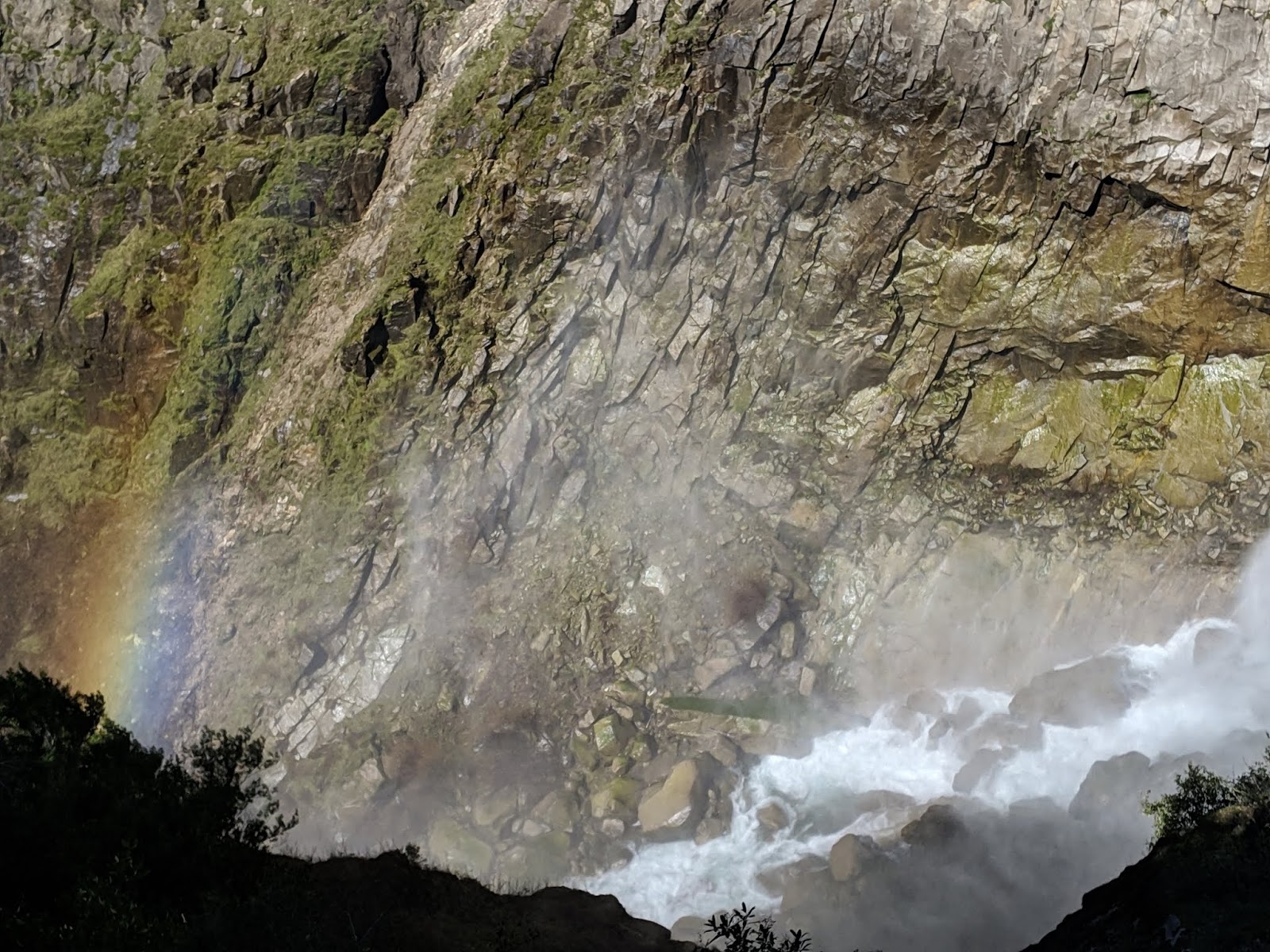 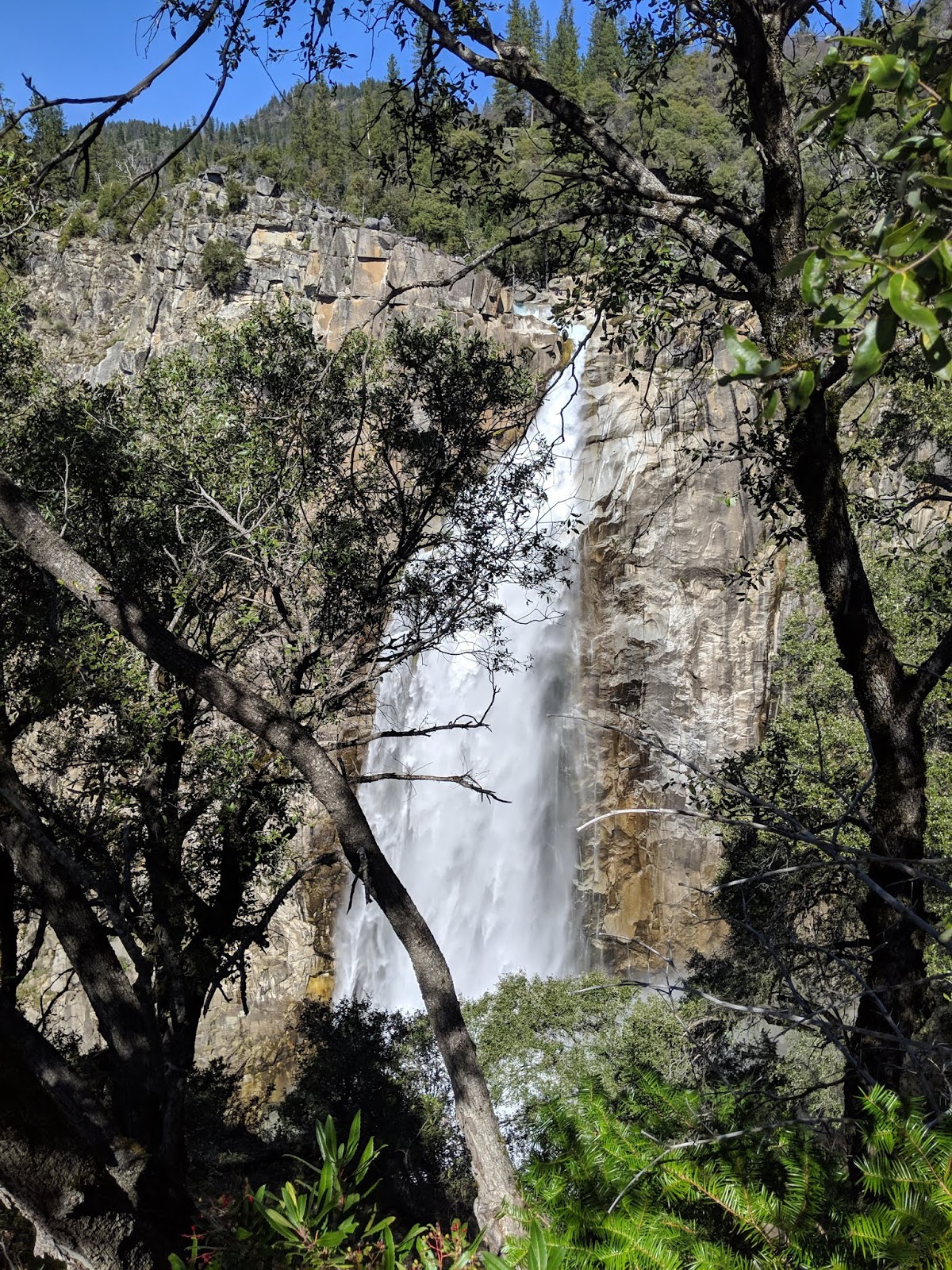 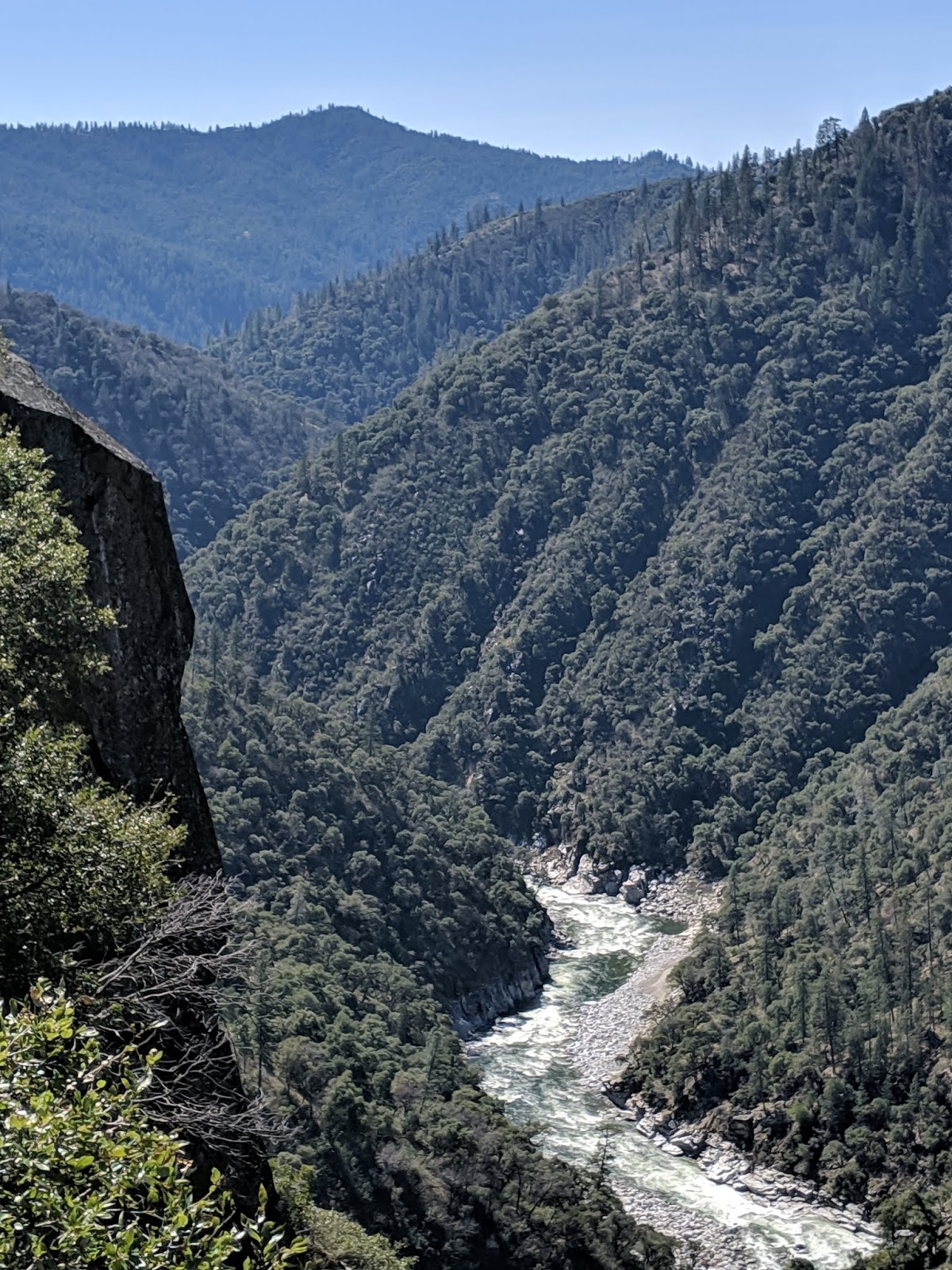 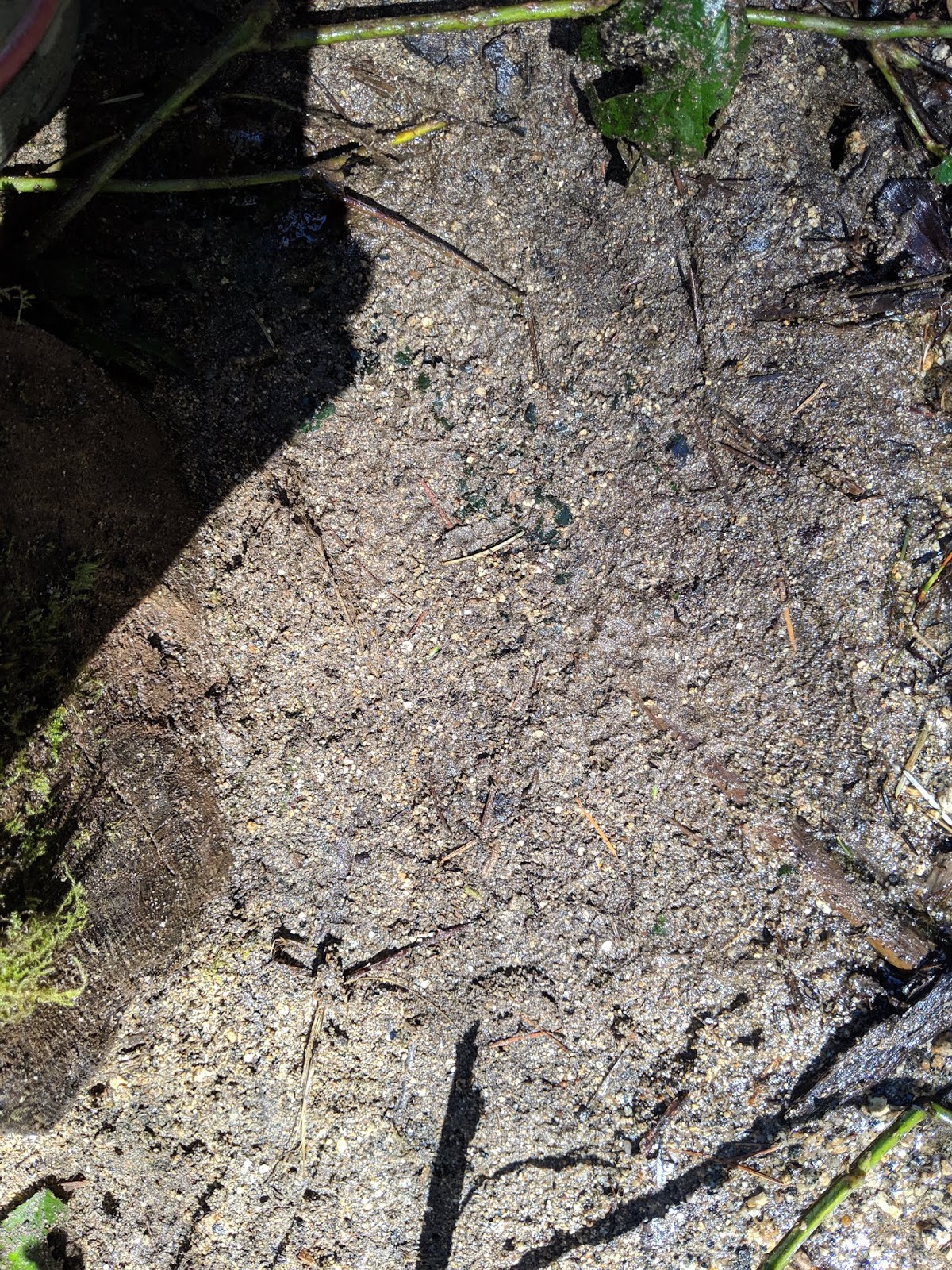