I went there a few days after Christmas, when the leaden skies kept threatening snow, and at first I wished I'd been there during summer. But the rhododendrons were green as ever and the falls were partly frozen, which made this about as good a day as any to go. For all the warnings about the dangers of the falls, if you're not a knucklehead and don't actually go out on the flat slippery rock platforms at the top of the falls, you can stay safe pretty easily. I was actually more worried about falling icicles (you can see piles in some of the pictures.) I was pressed for time so I didn't go far along the trail at the top of the ridge but honestly I think the view from within the gorge is at least as cool.

While we were there we also took in the Jim Thorpe Monument. Thorpe had nothing to do with the town that bears his name, but when he died, bottom line, his wife needed money, and the town was willing to rename itself from Mauch Chunk if they could rename themselves after a famous but down-on-his-luck recently passed athlete, and get tourists coming to see his monument. (Remember 15 years ago when people were offering to name their kids after dot coms? And one town did rename itself Half Dot Com? And for that matter Truth or Consequences, New Mexico renamed itself after a game show? Like that.) Pretty ridiculous that this all-around mega-athlete was stripped of his wins because he made a few dollars as a young man. It's some consolation that this story has kept him better known than he otherwise would have been. 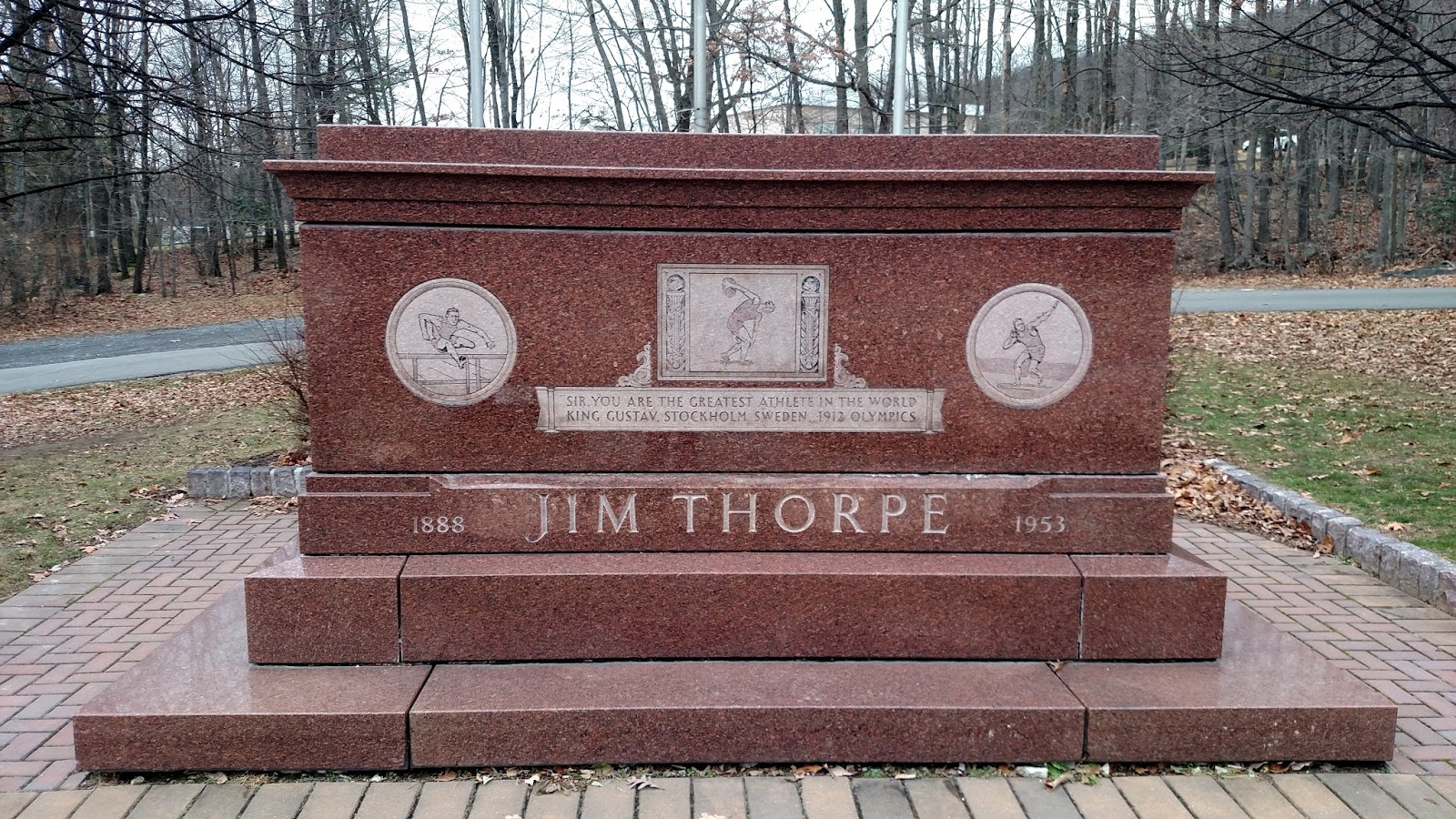 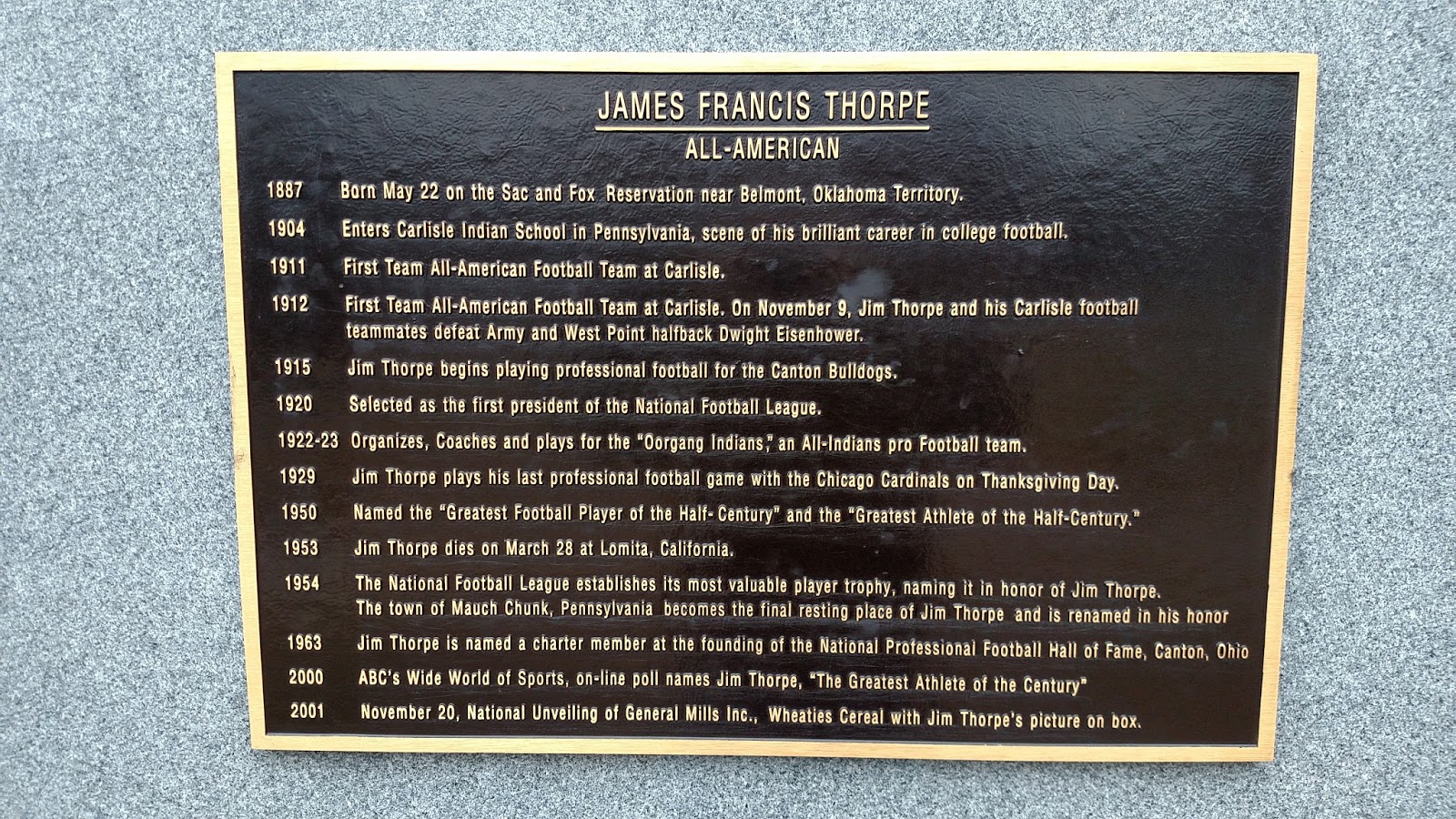 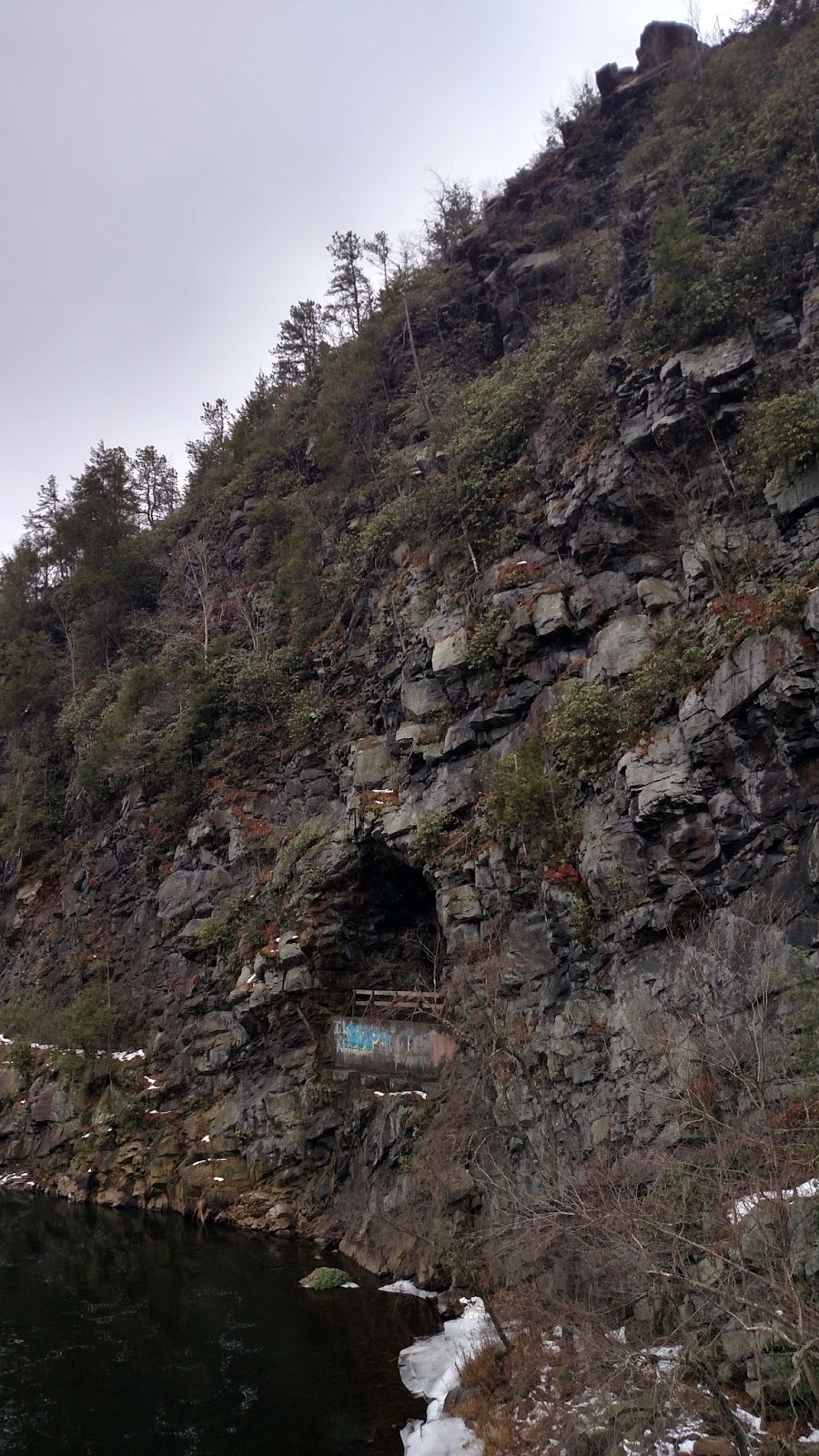 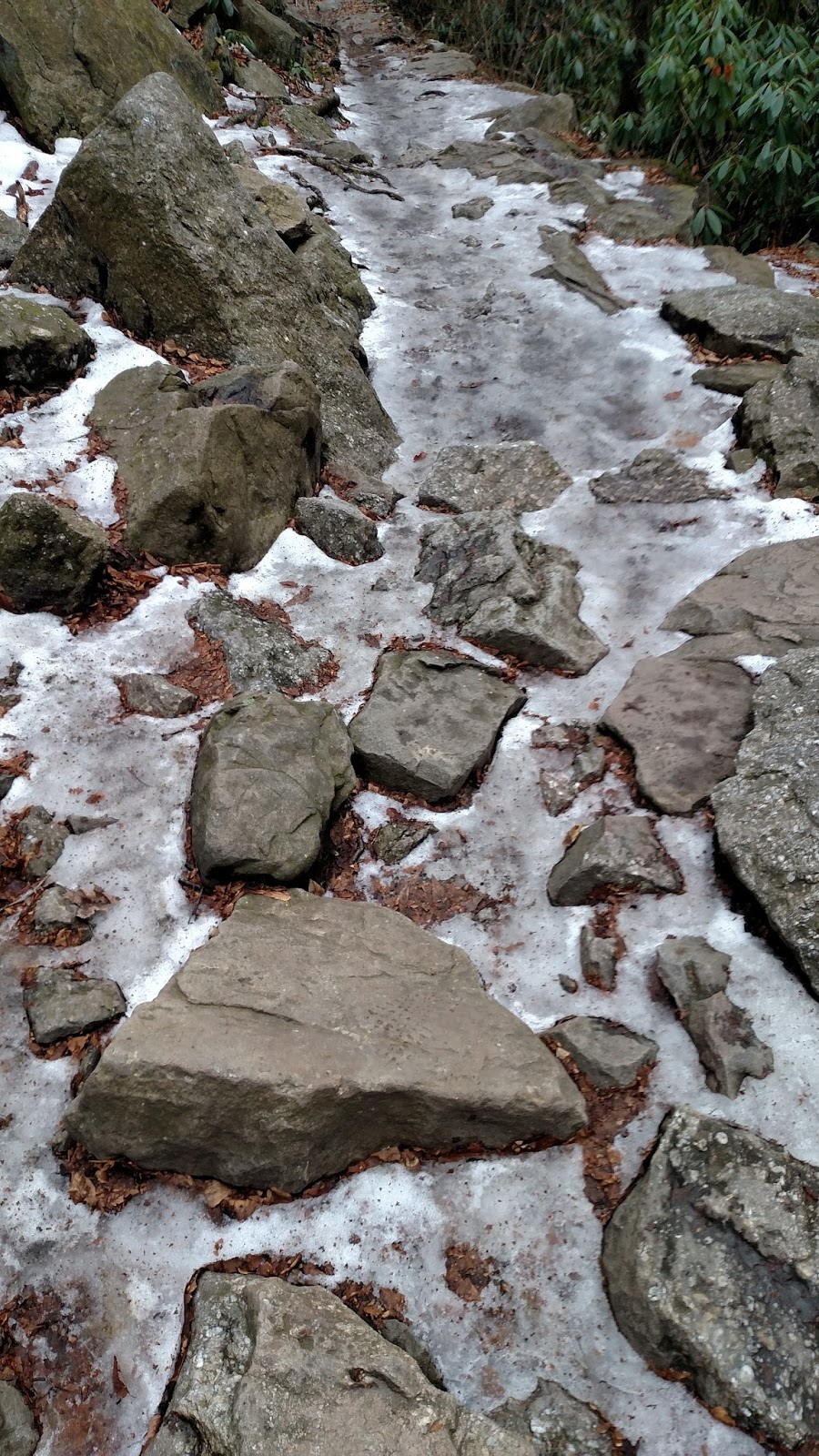 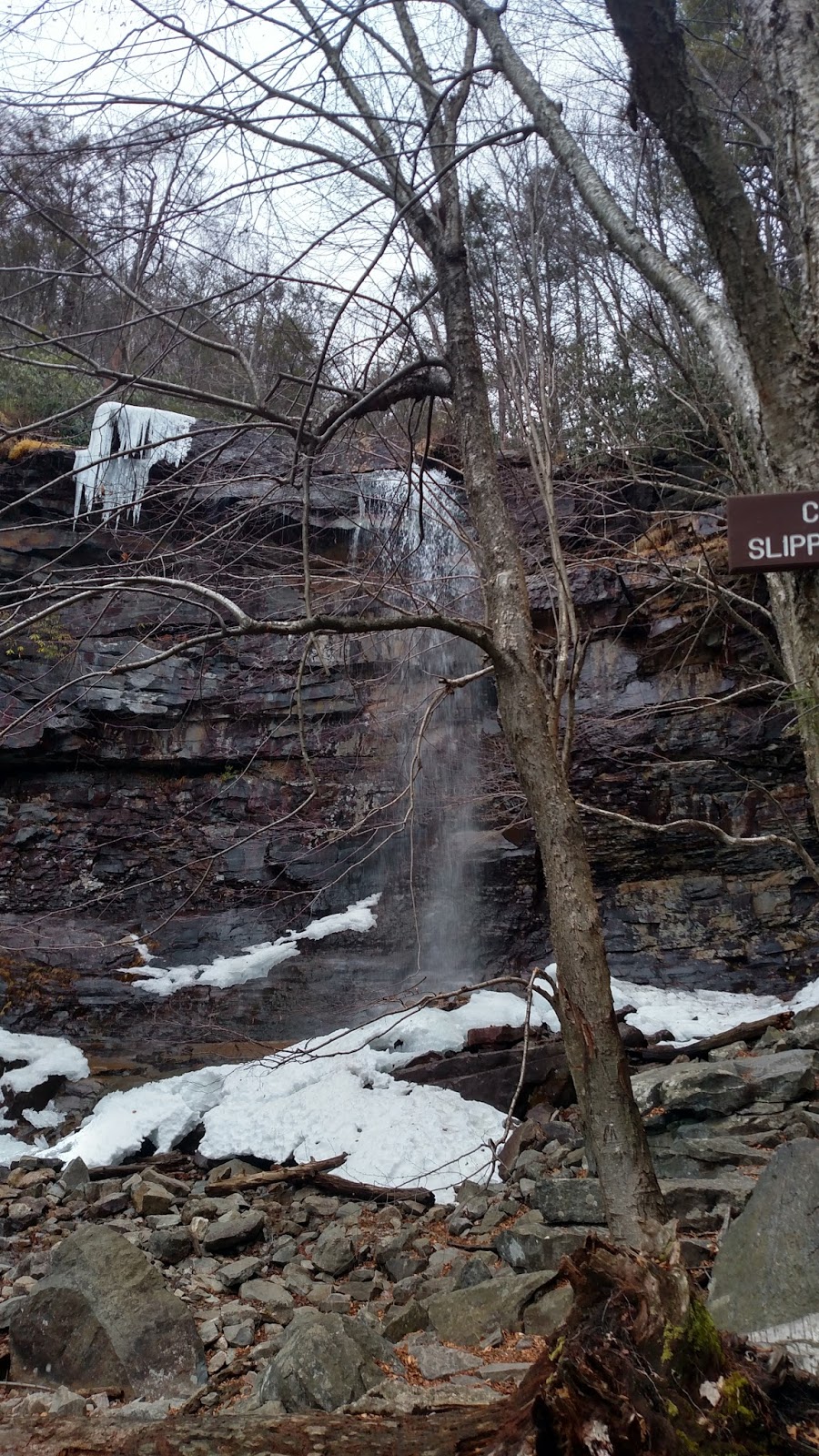 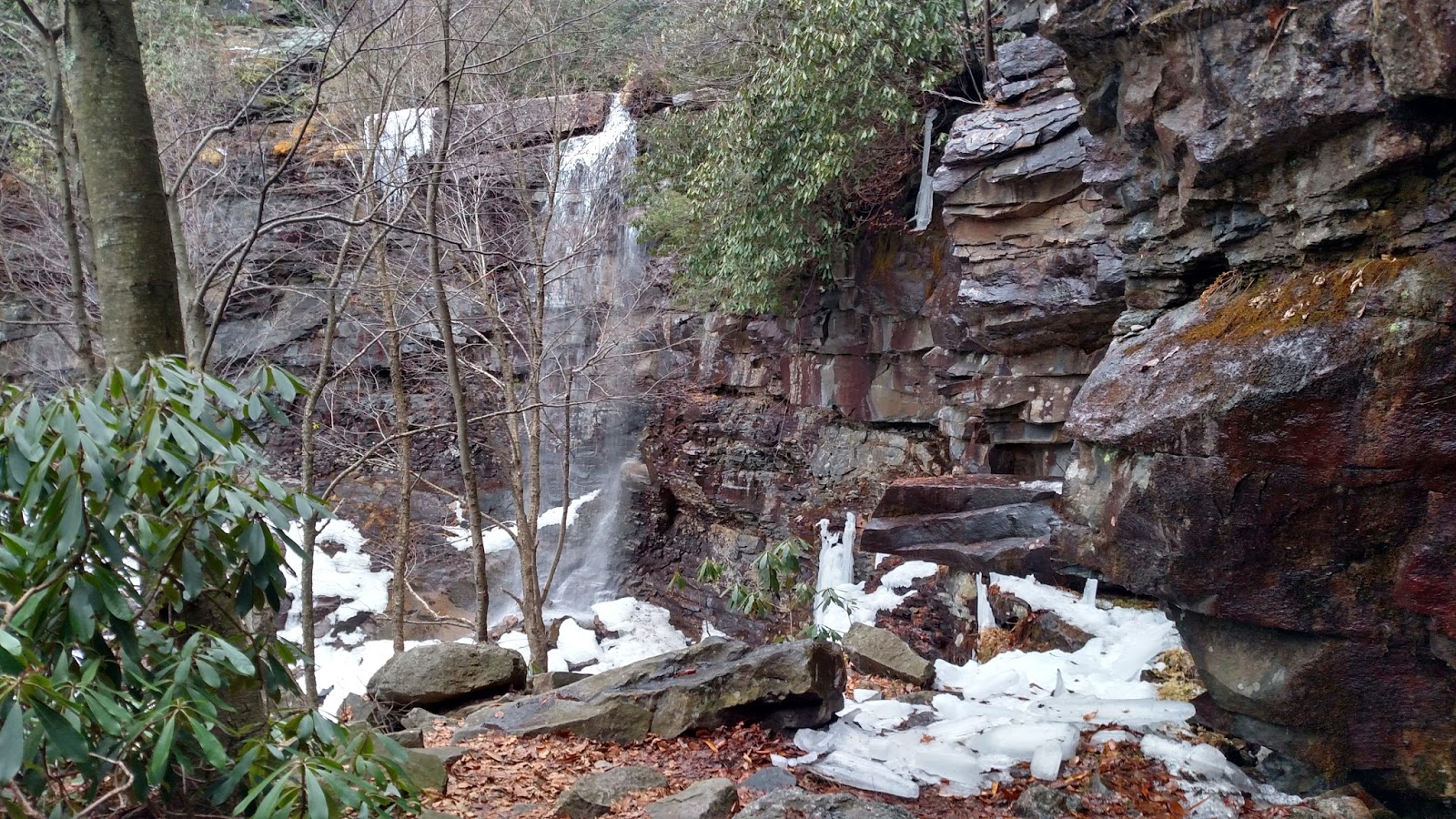