At least two lizards in California have a protein in their blood that kills borrelia, which has slowed (but not stopped) its spread. When I left PA in the late 90s, I felt like I was escaping Lyme disease - one group of trail runners I knew estimates the prevalence of Lyme in its ranks at 70% - but by the mid-teens I had already started seeing cases of Bell's palsy caused by Lyme - it's here. But still not as bad. 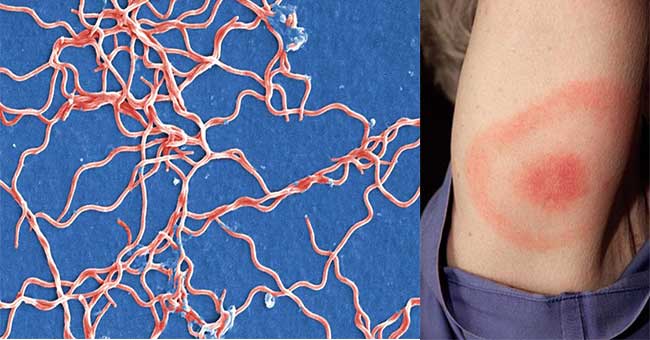 From microbenotes.com. Note that the classic target lesion occurs in only about 50% of cases, meaning that just because you never saw a target lesion, doesn't mean it's not Lyme.


No word on whether therapeutics are being based off this protein but it seems like an obvious move.

Links, Photos and Miscellany For Your Pandemic Summer