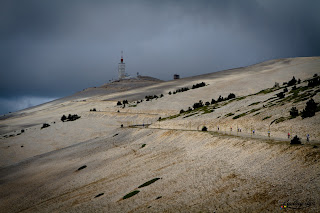 
I'm constantly struck that the re-discovery of doing things for the hell of it - of obtaining experience for its own sake, rather than as an incidental consequence in the pursuit of some virtue or other goal - is done in the context of walking and nature. In 1336, Petrarch hiked to the top of Mount Ventoux, which cyclists will recognize as often being on the Tour de France route. Among many other meditation-worthy gems, his letter to his fiend Dionigi contained this:

While my brother chose a direct path straight up the ridge, I weakly took an easier one which really descended. When I was called back, and the right road was shown me, I replied that I hoped to find a better way round on the other side, and that I did not mind going farther if the path were only less steep. This was just an excuse for my laziness; and when the others had already reached a considerable height I was still wandering in the valleys. I had failed to find an easier path, and had only increased the distance and difficulty of the ascent. At last I became disgusted with the intricate way I had chosen, and resolved to ascend without more ado. When I reached my brother, who, while waiting for me, had had ample opportunity for rest, I was tired and irritated. We walked along together for a time, but hardly had we passed the first spur when I forgot about the circuitous route which I had just tried, and took a lower one again. Once more I followed an easy, roundabout path through winding valleys, only to find myself soon in my old difficulty. I was simply trying to avoid the exertion of the ascent; but no human ingenuity can alter the nature of things, or cause anything to reach a height by going down. Suffice it to say that, much to my vexation and my brother's amusement, I made this same mistake three times or more during a few hours.

(Full letter here.) The abstract lesson to be pulled from this episode is probably an obvious one, but he goes on to detail the other thoughts which came to him as they pushed on into the sky. Like many vehicles for meditation, I doubt you'll find everything in his letter worthy of your agreement - it's not for me - but considering them all, and understanding why you think he missed the mark, is at least equally important.

Why was a hike up a mountain so profound? At this point in history, people didn't do things for fun, or at least they didn't admit to such frivolous motivations. Granted, at this time in history getting enough to eat and avoiding plague and banditry were enough adventure for most, and there's probably something to that. But there was something to the medieval European mindset that actively excluded experience for its own sake, and this is why Petrarch's letter is taken as a kind of transition fossil from the Middle Ages into the Renaissance. Europe probably isn't the only place where such transitions occurred. In Japan, I found that very often when I ran up the local volcanic hill near the town where I was staying, there was a small shrine at the top. Until the last century these places would have been manned by small groups of monks. It struck me that they'd scoped out the same places that appeal to modern hikers and traily types. They were us, just with different decorations, trying to escape the dangerous intrigue of Tokugawa (or even pre-shogunate) Japan, rather than the silliness of status-driven consumerism or office politics, and hear themselves think, or not think. 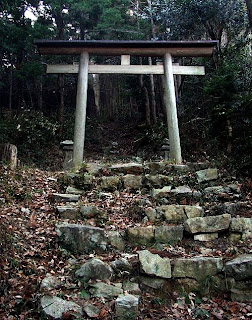 Installment 512 of "Why Haven't I Been to Norway Yet" 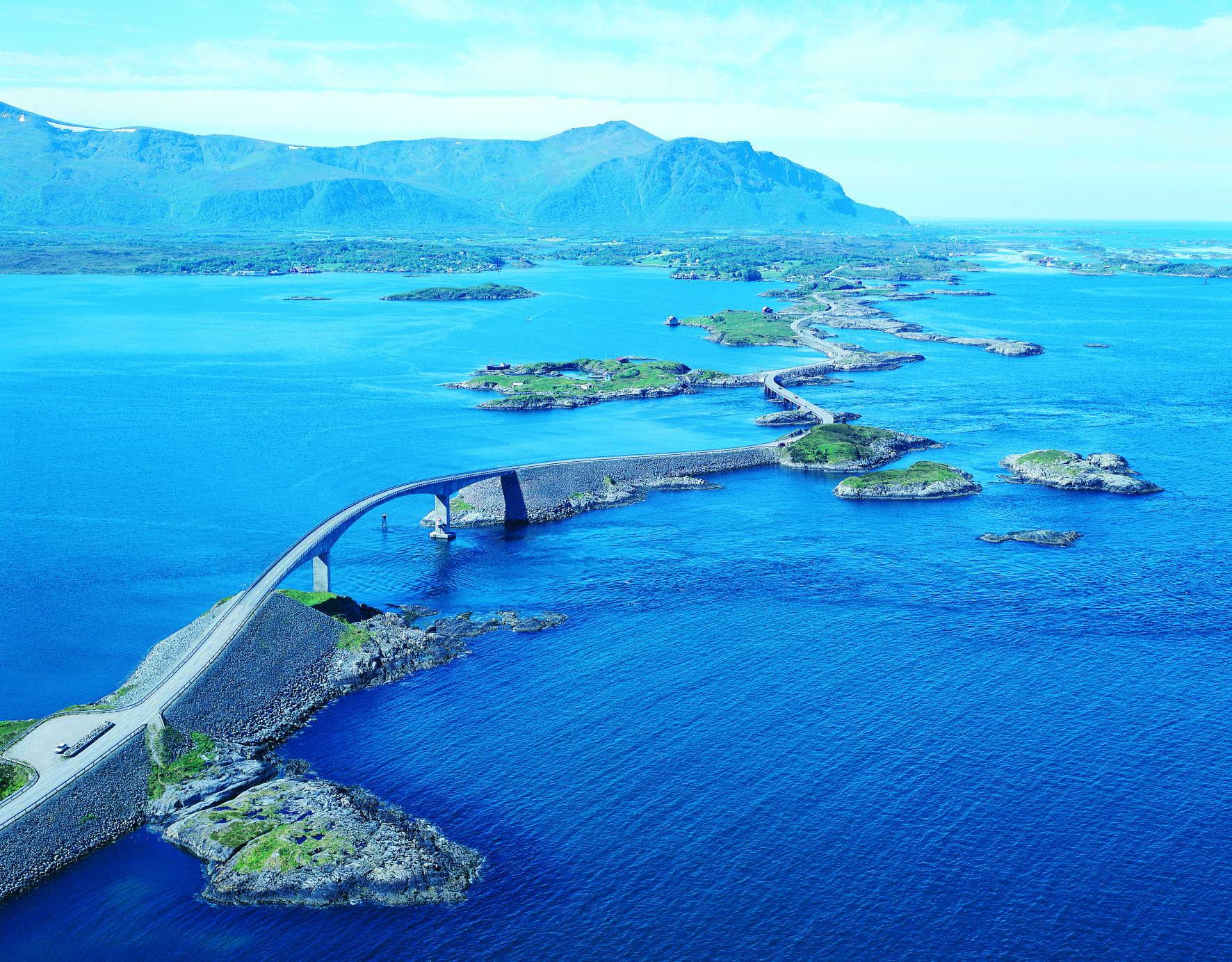 Two nights ago I took my girlfriend out into Rose Canyon to look at the thick black millipedes which are all over the place right now, just because their locomotion is cool, but their squirmy-ness proved too much for her and she squealed loudly out into the canyon. And a coyote answered her. After she remained quiet, it sounded off again. And then we heard it in the brush, and then I shone my headlamp, and there it was, two green eyes looking back. The train came through and chased it off, not giving me a chance to prove to her that no, it wouldn't have eaten us.

Then last night in Tecolote I saw a group of four in broad daylight (if you run much in the canyon, you know exactly where I mean too.) I howled at them but I don't know what I said in coyote and it wasn't interesting enough for them to hang around. Who knows, maybe it was this handsome young family that someone filmed from inside their house. Must be interesting to live right on Tecolote.


And I saw a bobcat in Penasquitos Canyon, last Saturday.