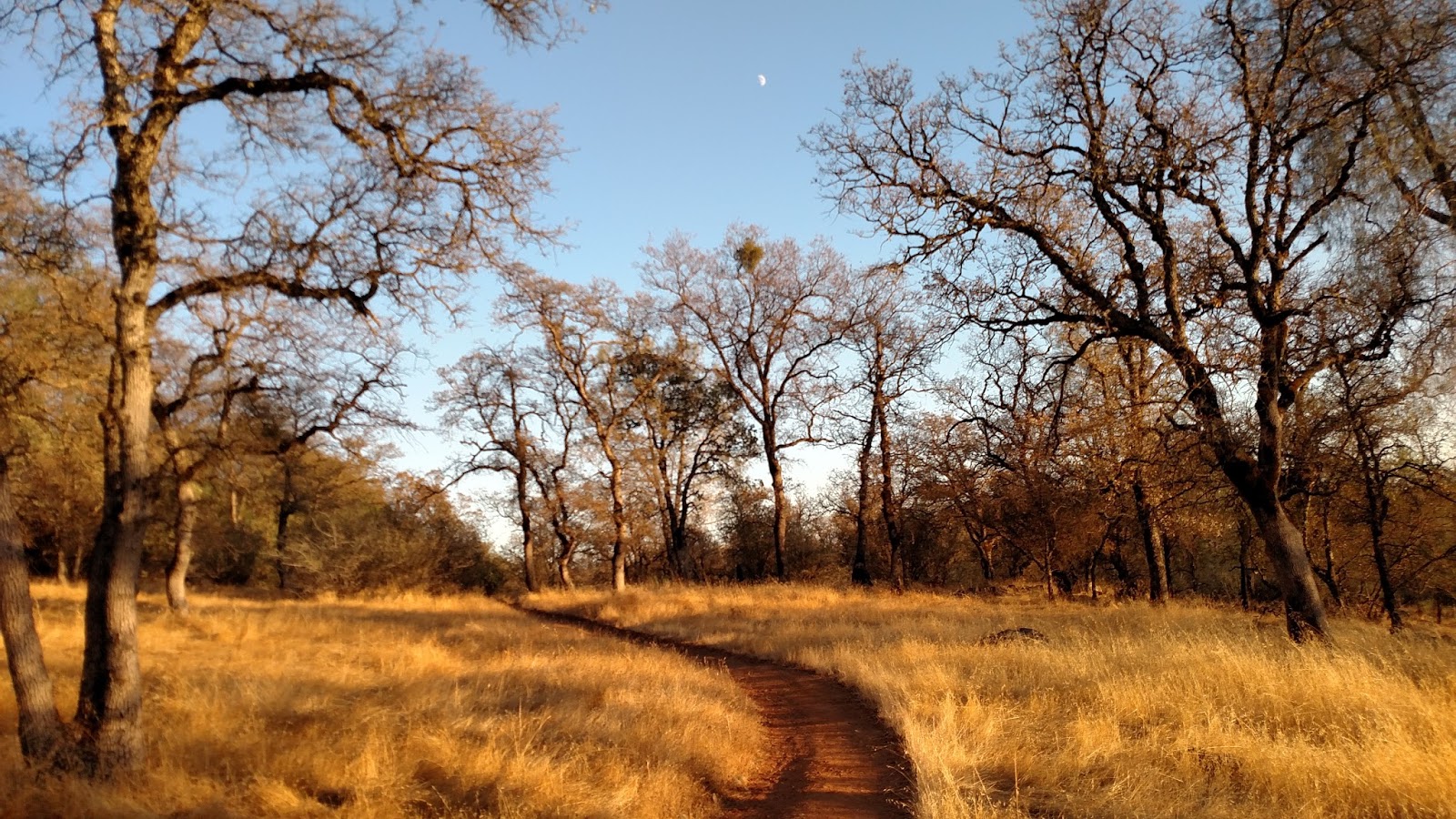 The History of the Death and Rebirth of Appalachian Chestnut Forests 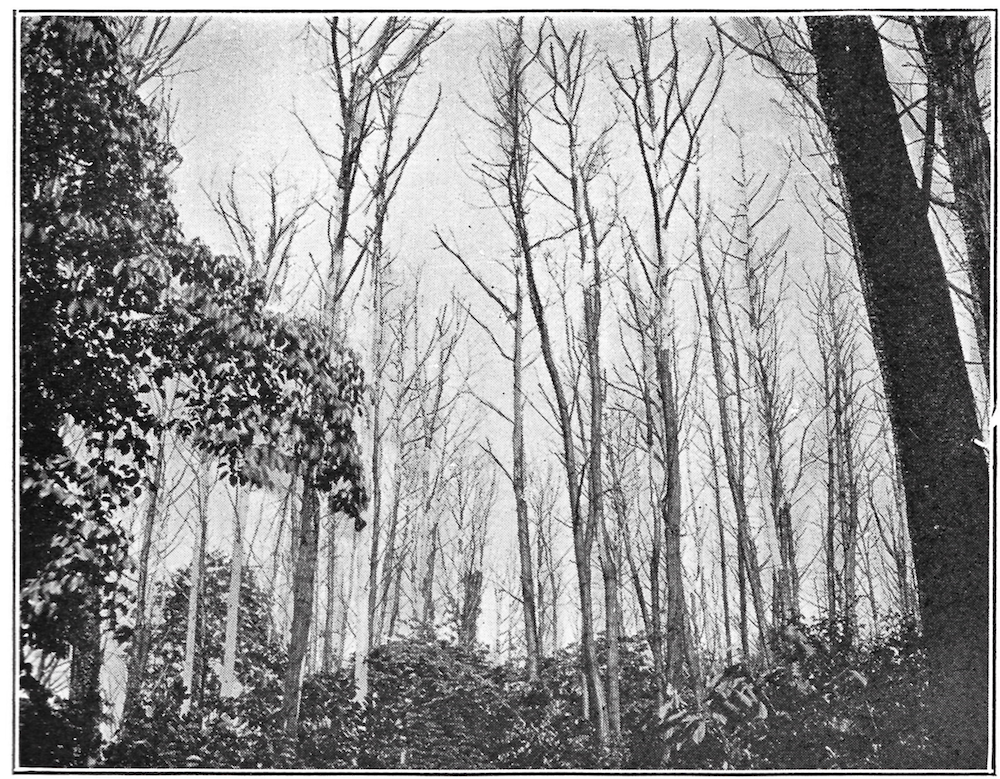 
I had only heard glancing references to this in the past but there's a good review of the history of the forests' annihilation from an Asian blight in the early-to-mid 20th century, and the modern breeding programs that promises to bring back the American chestnut. (Other good articles here and here.) I had read previously that another blight (or something) ripped through eastern American forests in 1650 - dollars to donuts, another invasive pathogen from outside North America, this one introduced by the newly arrived Europeans rather than from Asia. It's not hard to imagine that at some point in the future, similar climates on different continents will all have the same organisms. The Mediterranean, and California, and Chile, and southwest Australia, and Capetown S.A., will all have the same flora and fauna. Already Douglas firs are making northwest Europe and South Island New Zealand look like the Pacific Northwest, rather than Europe or New Zealand. I guess we should feel lucky they look like anything at all?

The take-home lesson - even in the late Victorian industrial age of smokestacks and gilded barons, even in the Northeast, THEY TRIED TO DO SOMETHING TO STOP IT. If only California cared enough to get serious about preserving its own forests from our own blight, worsened by climate change - fire. 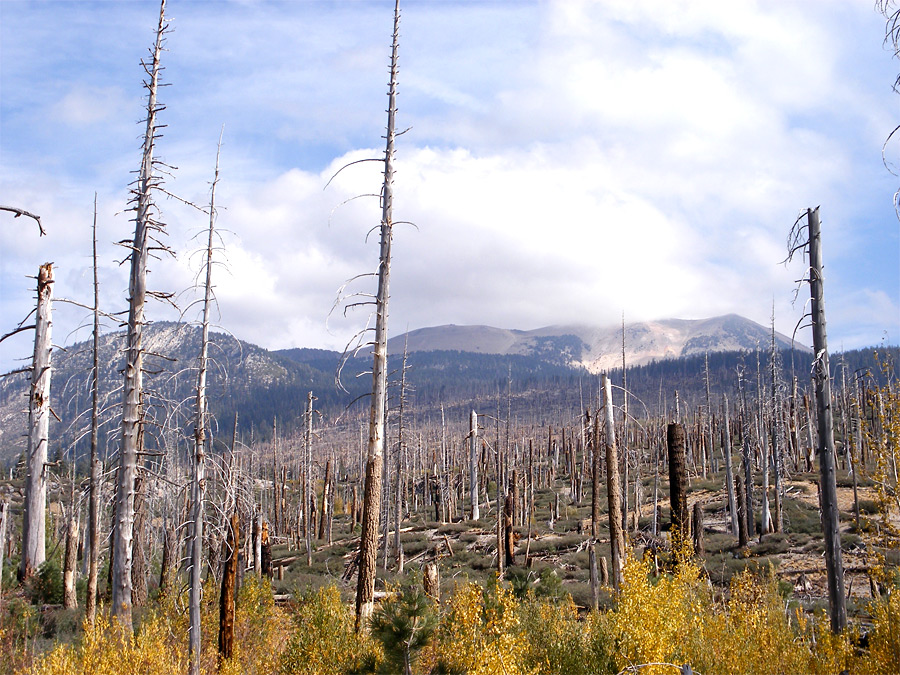 Among other observations: "Choosing individuals to share meals with was not random or reserved for family members. The pumas seemed to recall who shared food with them in the past—and were 7.7 times more likely to share with those individuals. This is usually only documented with social animals." What we all really want to know, ever since there was a photo taken of FIVE OF THEM EATING TOGETHER NEAR PALO ALTO: DO THEY HUNT TOGETHER? You can see more here, which has mountain lion pictures that remind you, they're actually kind of cute when they're not eating your face.
Posted by Michael Caton at 10/13/2017 02:34:00 PM No comments: