How Long Before I am a Californian, "On Average"

As stupid as it is, I'm obsessed with this gadget that shows where in the country you live, "on average", based on the places you've lived across the country. So for an adoptive Californian like me who grew up on the East Coast (but escaped before it was too late), right now I'm somewhere in Missouri, moving asymptotically west to my present location.

By that measure, when my average location crosses inside the boundaries of the Golden State, I will be a mere 362 years old.

But that's still better than my wife, who will be 1,102 years old before she is a Californian (on average). And worse, until then she'll be in the FRICKIN OCEAN. By age 984 she'll have entered U.S. territorial waters. At the time I'm likely to die, I'll have made it at least to Colorado. 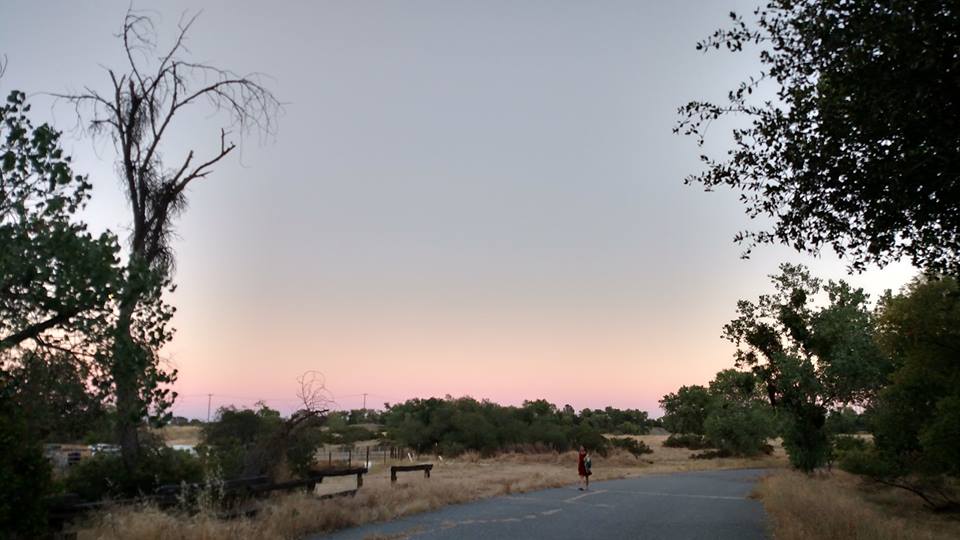 Olympic Stadiums are Bad Investments Too 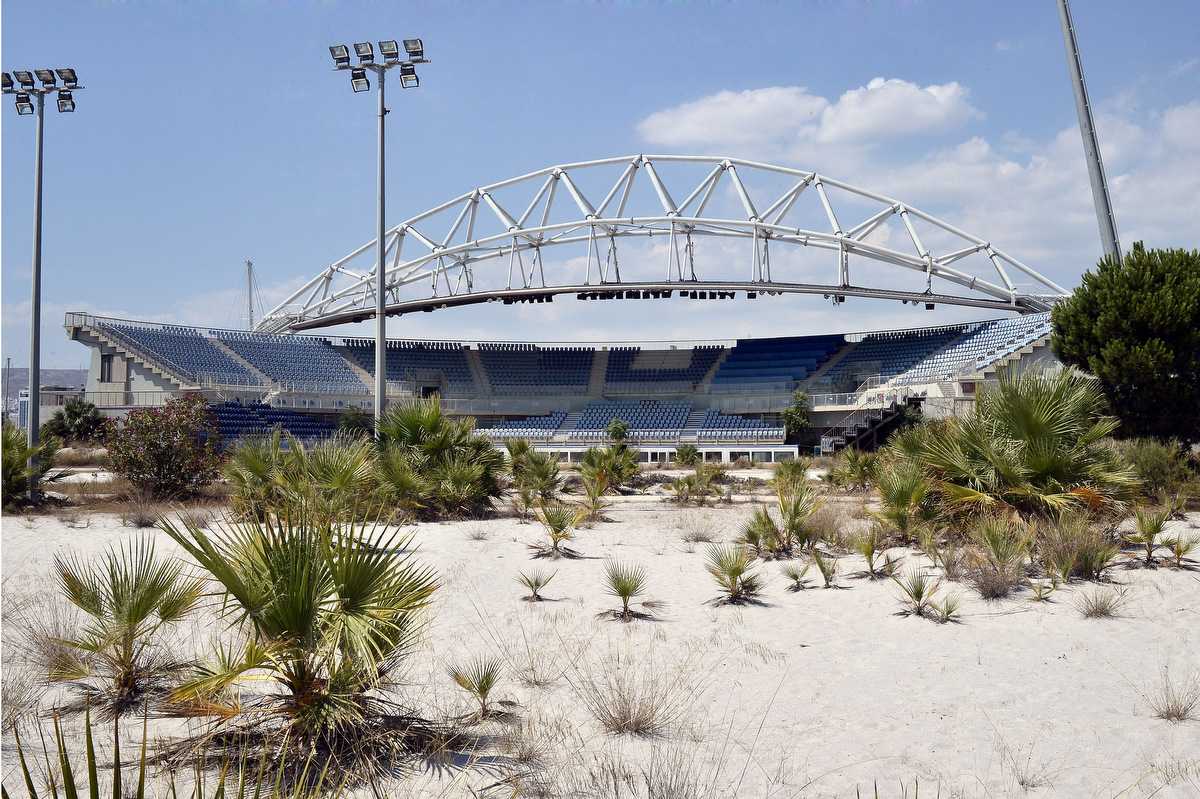 Above is from Getty Images; actually from 2 years ago, so this was after only a decade. Looks like it's been a real boon to the people of Athens! McArdle goes on to detail the very bad, no good risk:benefit of hosting the Olympics. Actually it's inaccurate to call it a "risk" because we know what's going to happen. There will be massive cost overruns for facilities used once, and no tourism benefit: "According to The Economist, 'Beijing and London both attracted fewer visitors during their summer Olympics in 2008 and 2012 respectively than they had in the same period a year earlier.'"

Why is this a problem? Well duh, because those massive costs are paid by the taxpayer, and end up as public debt around their necks, with no economics benefit (except maybe to the contractors who build the stadiums on the public dime). Does this sound familiar? It should. There have been many studies of professional sports stadiums in the U.S. and how they have little to no benefit for the local economy. The San Diego Chargers have been talking out of both sides of their mouths about this for a while, trying to get taxpayers to pay contractors and team owners: "It will benefit the city economically! Wait, people have now seen the evidence that it won't? Well then you OWE it to the Chargers because of their winning tradition, be a first class city, blah blah blah!"

People do get wise to this nonsense. In Seattle people organized to stop the Supersonics from fleecing them, the Brewers left their stadium in Chandler, AZ (much to the benefit of Chandler's economy!) and in Oslo they just got disgusted with the ridiculous demands of the Olympic Committee for their 2020 bid, and told them to [redacted] themselves. Among the Committee's demands: "A meeting and cocktail party with Norway’s king before and after the opening ceremony, with the royal family or Norwegian Olympic committee paying for the party." Added sports reporter Anders Christiansen: "'People are skeptical about sport politicians driving around in limousines. That’s not very Norwegian.'" Not very rational, period! "Soon after the list was published, the Norwegian government announced that it was withdrawing its bid."
Posted by Michael Caton at 8/12/2016 11:11:00 AM No comments: